Turkish and Azerbaijani forces on Monday launched a joint military exercise in the Nakhchivan Autonomous Region.

A group of Turkish soldiers arrived in the Nakhchivan exclave to take part in the Indestructible Brotherhood 2021 military drill, said an Azerbaijani Defense Ministry statement.

The Turkish and Azerbaijani national anthems were played at the opening ceremony with an exchange of flags. After the ceremony, soldiers and armored vehicles to be used in the drill left for Nakhchivan. 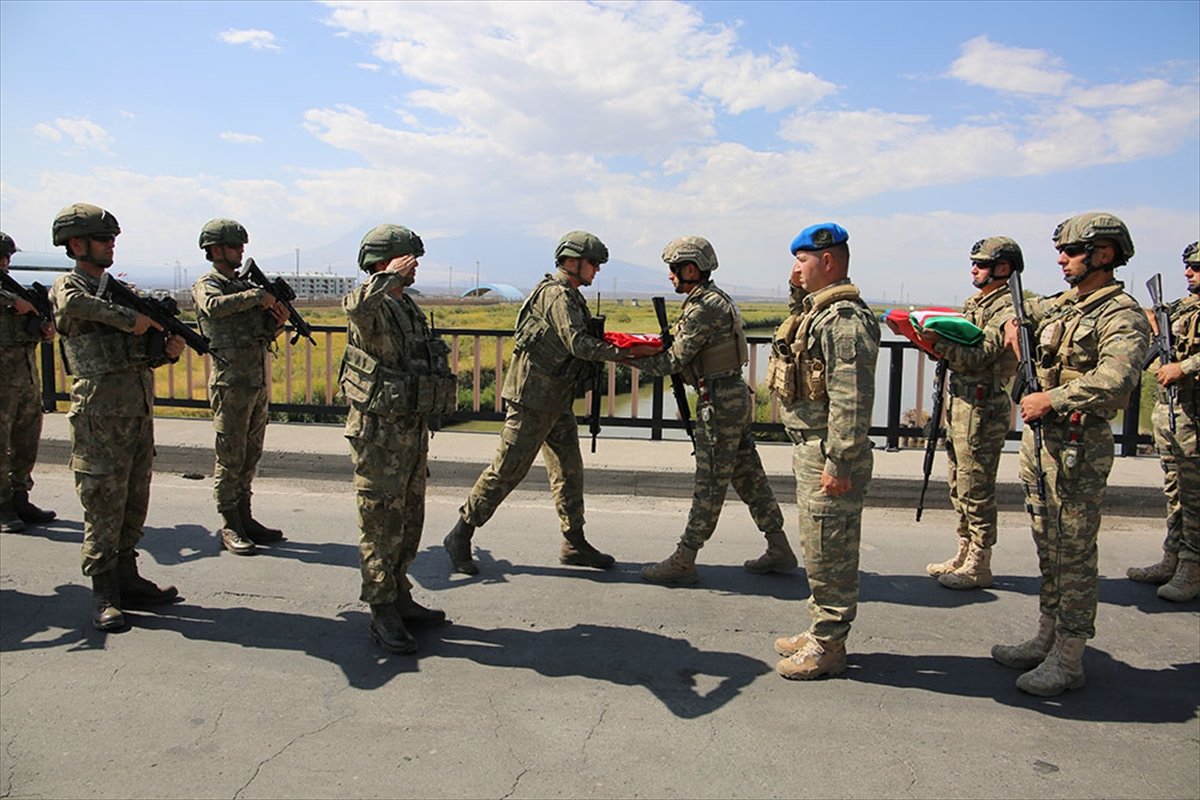 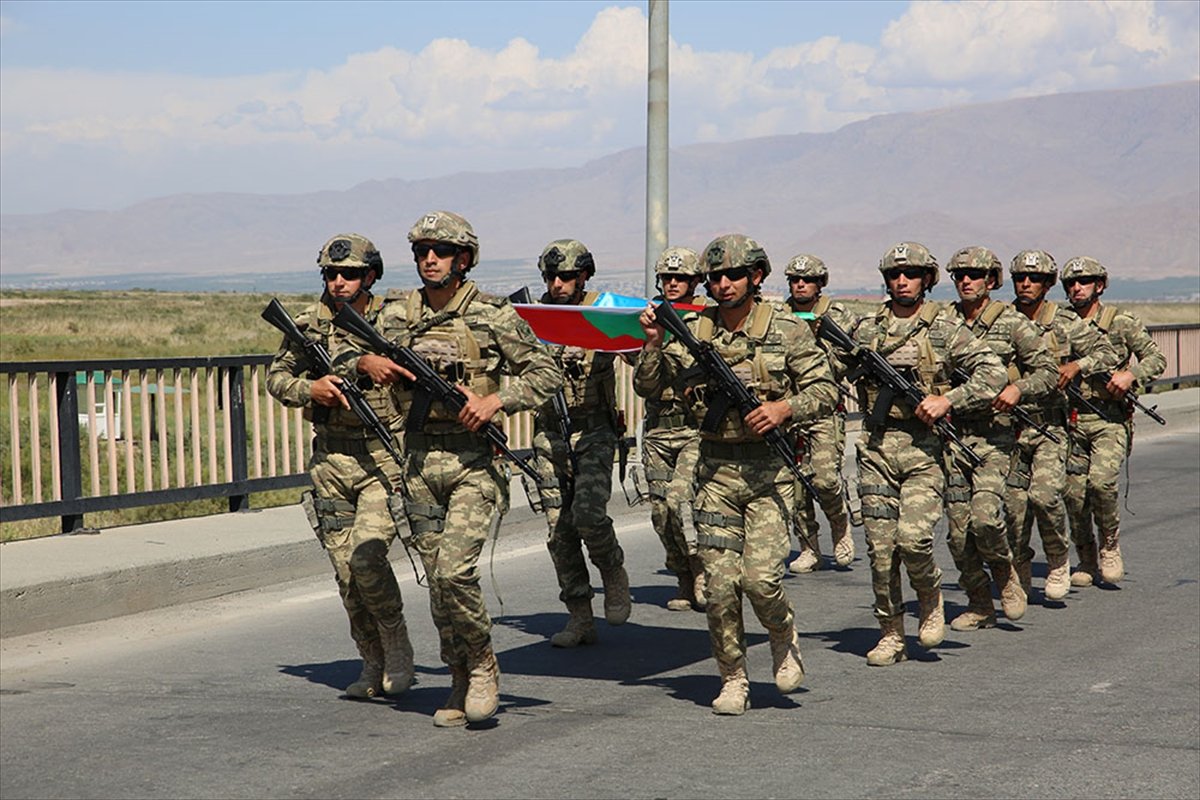 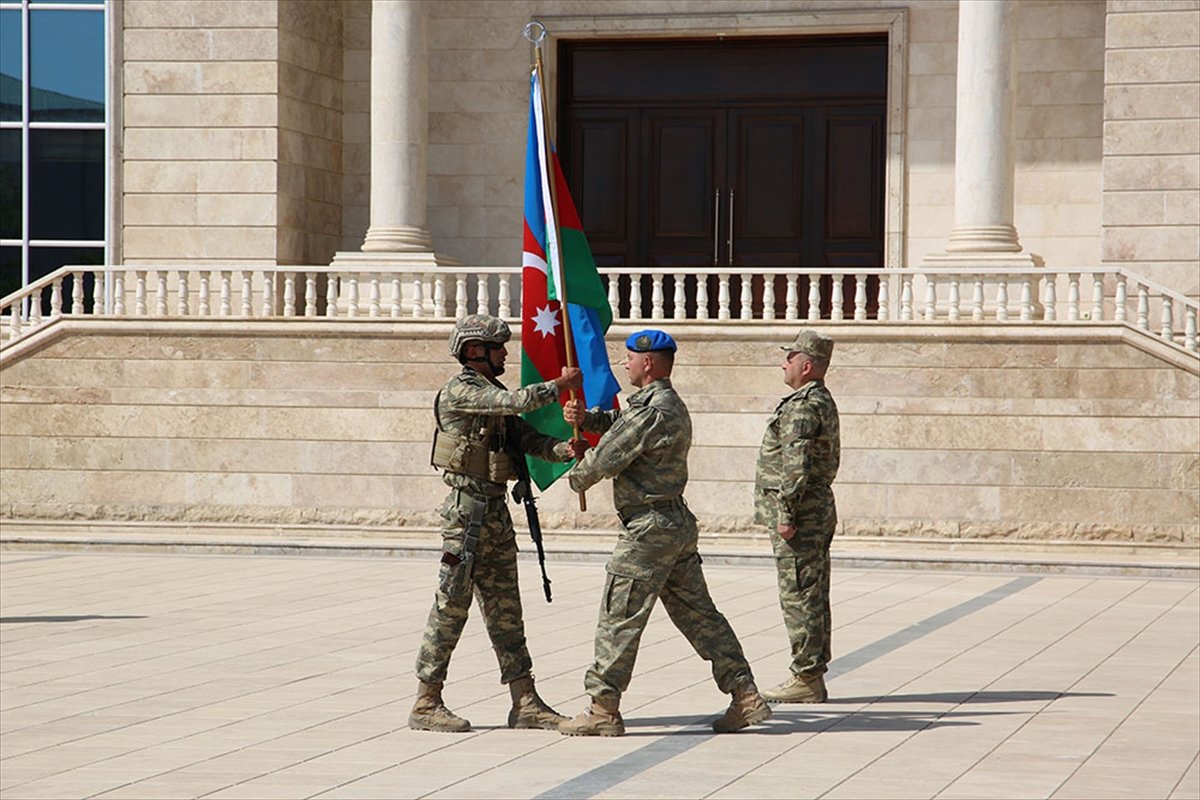 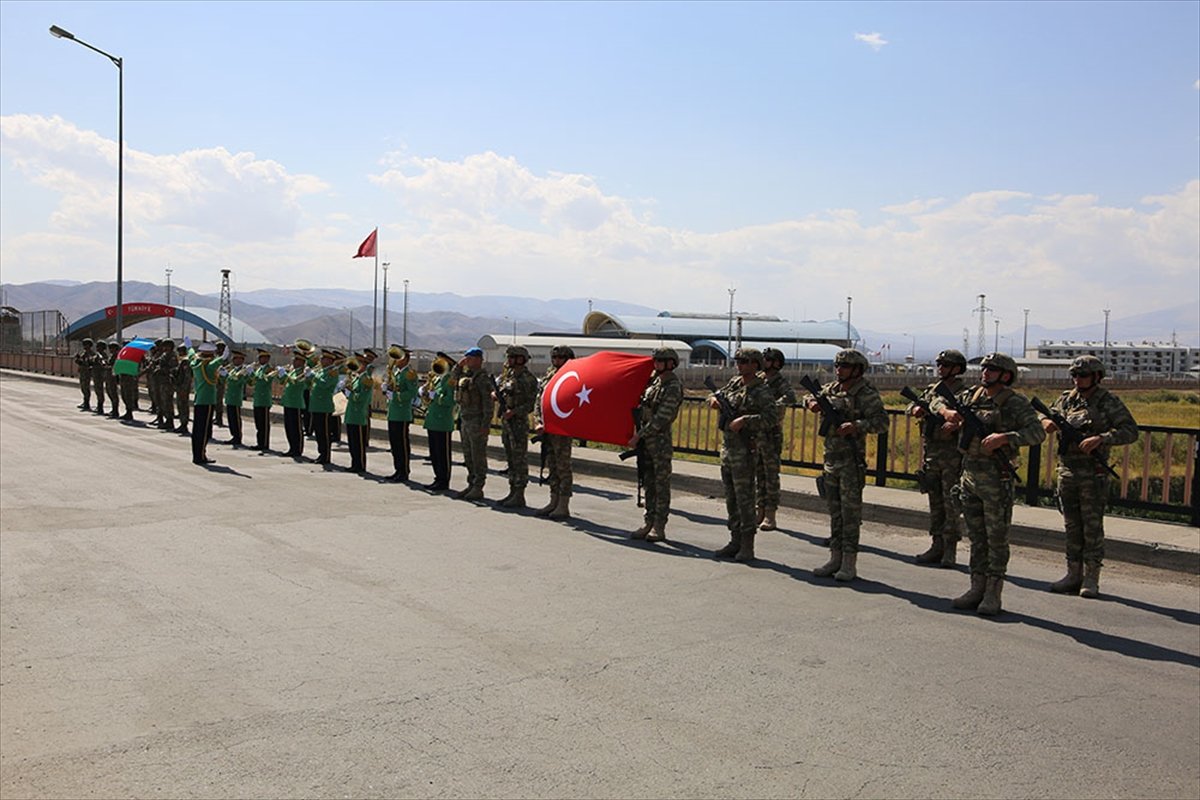 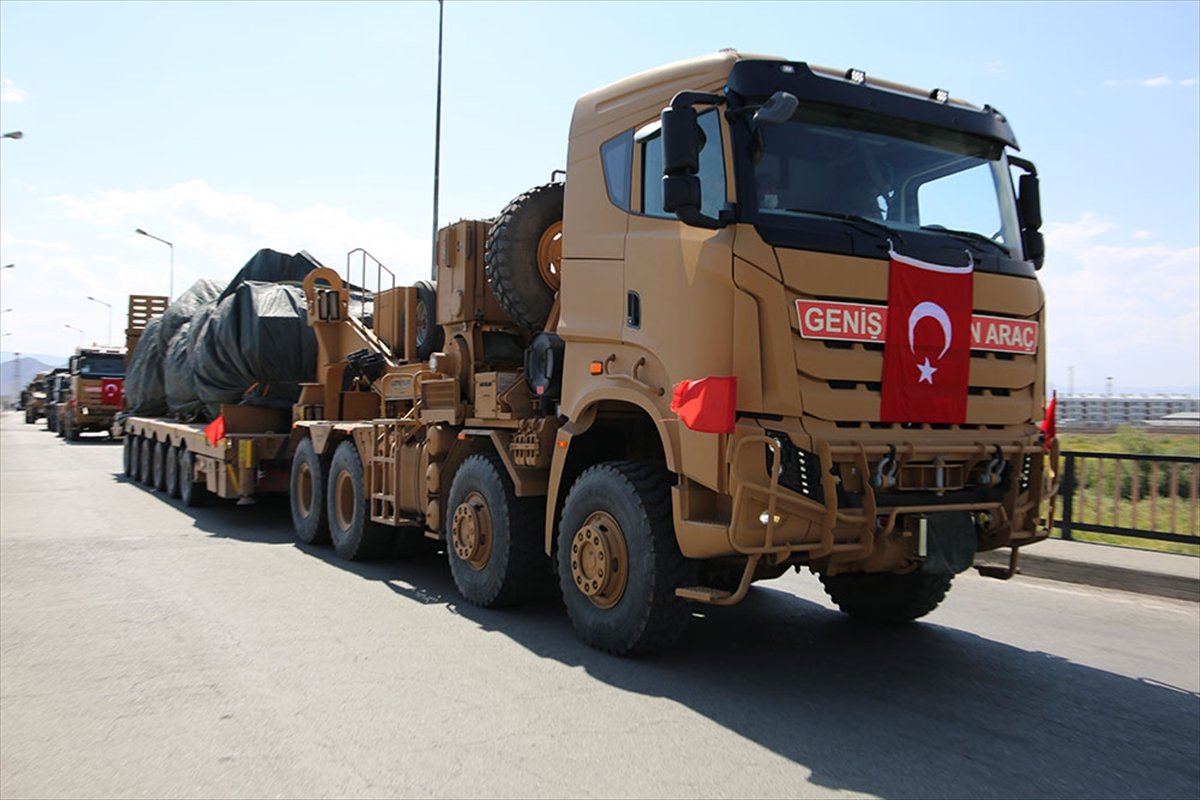 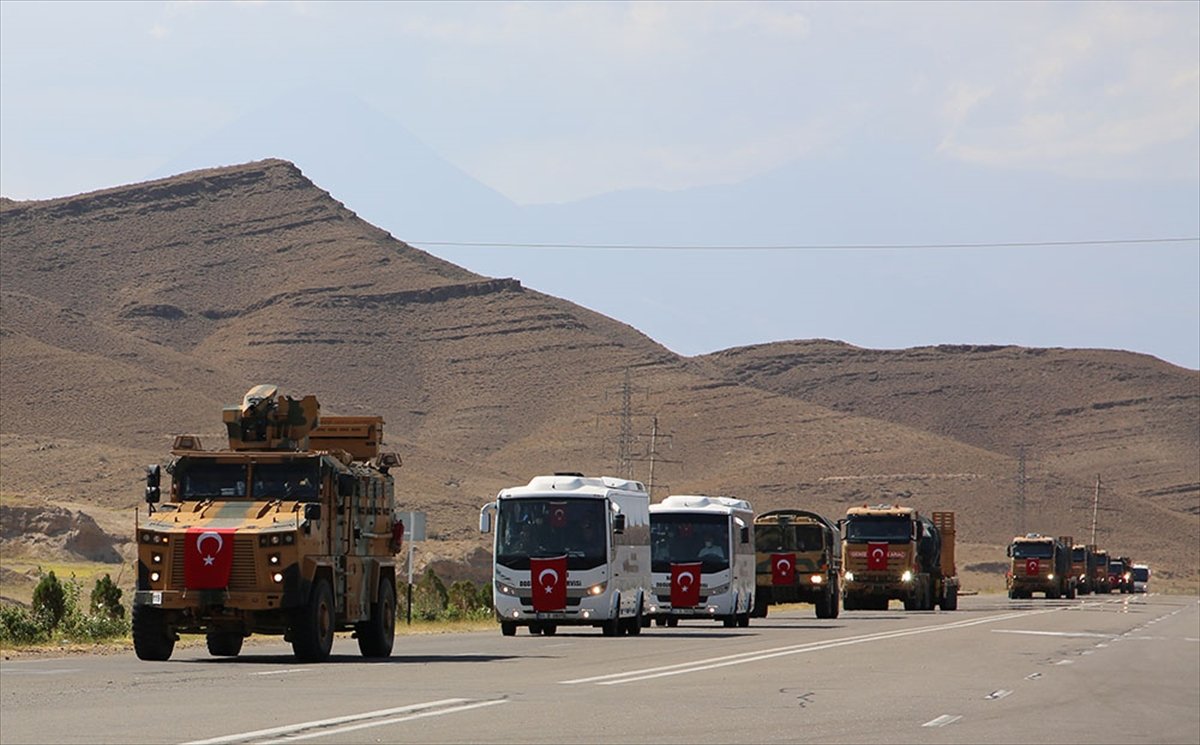