Turkey advises its citizens in Ethiopia to leave country

Turkish citizens now in Ethiopia should leave due to the escalating clashes between army troops and members of the rebel Tigray People's Liberation Front (TPLF), the Turkish Embassy in the capital Addis Ababa said Monday.

The embassy said on Twitter: "In the face of the rapid developments in Ethiopia's security situation, our citizens who are in the country are advised to leave Ethiopia by scheduled aircraft.”

The embassy also posted its phone number and e-mail. 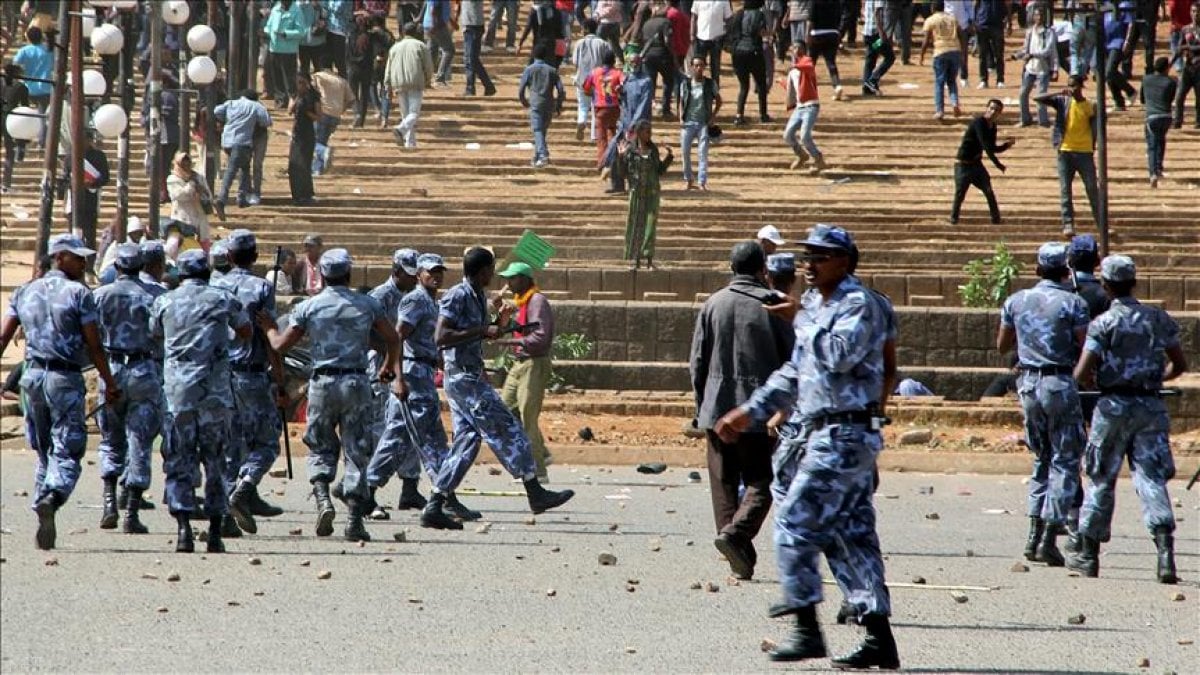 On Nov. 2, the Ethiopian government declared a state of emergency in the country due to rebel TPLF attacks advancing south.

Fighting in the northern Ethiopia, which has been going on for more than a year, has displaced about 2.5 million people, also leaving more than 5 million people in the region in need of urgent assistance.