According to the analysts and experts, Greece's Syriza lost votes after failing to deliver on the economy and minority affairs.

Greece's far-left government lost last weekend’s elections due to its failure to meet people's expectations on the economy and minority affairs, according to analysts and experts.

After four-and-a-half years in government, the Radical Coalition of the Left (Syriza) lost Sunday's snap elections to the center-right New Democracy party.

The snap elections were called after Syriza suffered losses in May’s European Parliament and municipal polls. 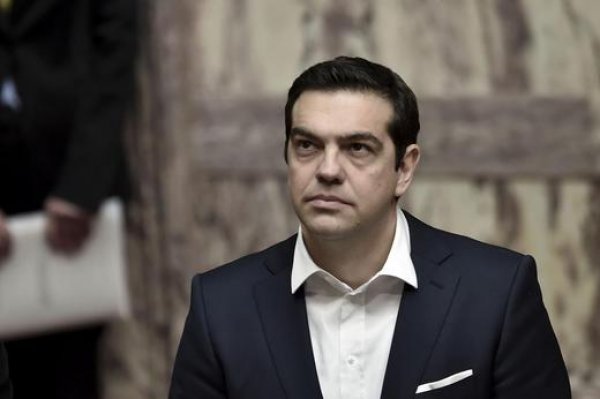 Sebahattin Abdurrahman, a visiting lecturer at London's Middlesex University, told Anadolu Agency that Syriza is a party which placed importance on human rights and equality. "Accordingly, the people's expectations went towards that area before it came to power," he said.

Abdurrahman said in a 2015 referendum, Greeks voted to reject an EU bailout package with harsh austerity measures, only to have the ruling Syriza do a U-turn and accept the package. "That was the first shock to the voters," he said. 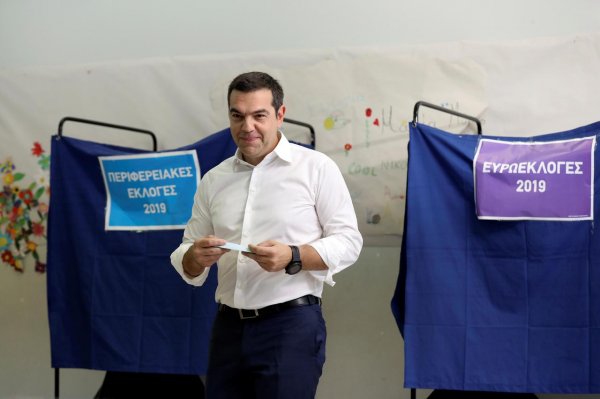 But in the end, in June 2018, Syriza managed to get Greece out of a multi-year eurozone bailout program, and it also brought down unemployment. "They made some changes, but they really fell short of people's expectations," he stressed.

Abdurrahman said Syriza lost a lot of votes because people saw Syriza had turned into a party not unlike previous parties in government. He said Syriza had some differences from previous governments, but on the main issues facing Greece it was largely the same.

"Another very important point was that Syriza formed a coalition with a far-right party and because of that wasn’t able to deliver its policies in full," he added. "Syriza failed to keep its promises on the economy and that was the main reason it lost so many votes," he stressed.