Paula White, the personal pastor to President Trump whom he has known since 2002, has joined the Trump administration in an official capacity, according to a White House official.

"TRUMP IS FIGHTING FOR HIS COUNTRY"

"I think God maybe had other plans" the evangelical pastor said about Trump. "We need him as president. He is fearless, he is fighting for this country." 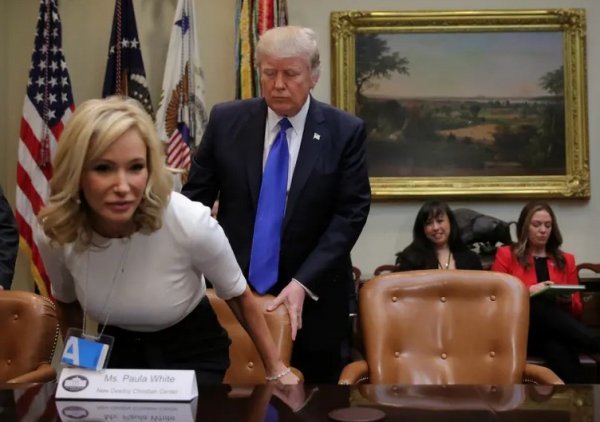 Evangelical Christian voters have been among Donald Trump’s most enthusiastic and reliable supporters. 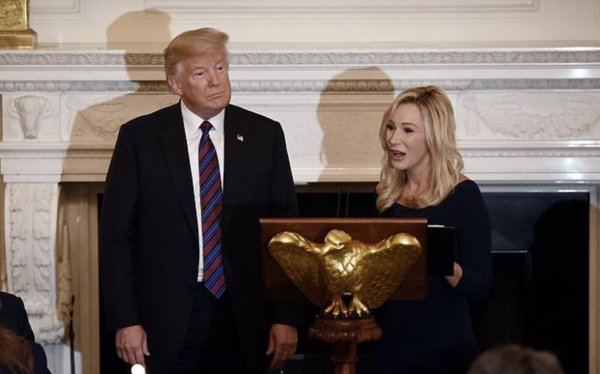