HIS HUSBAND WILL THE THE "FIRST GENTLEMAN" IN WHITE HOUSE

Buttigieg, the moderate 38-year-old former mayor of South Bend, Indiana, had 26.8 percent of state delegate equivalents, the data traditionally reported to determine the winner. Sanders, a US senator, had 25.2 percent, while his fellow progressive, Warren, was at 18.4 percent and Biden at 15.5 percent . Senator Amy Klobuchar was fifth at 12.6 percent. 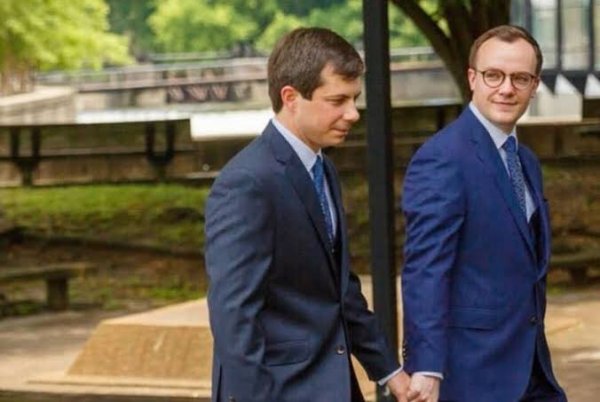 Buttigieg, who would be the first openly gay US president if elected, has argued it is time for a new generation of leaders and that his lack of experience in Washington makes him an ideal candidate to break the partisan gridlock in the nation’s capital. 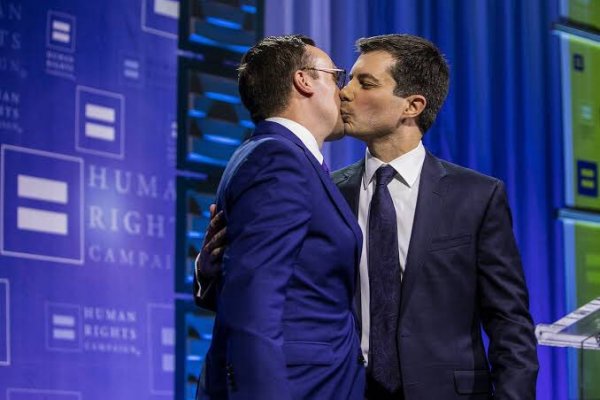 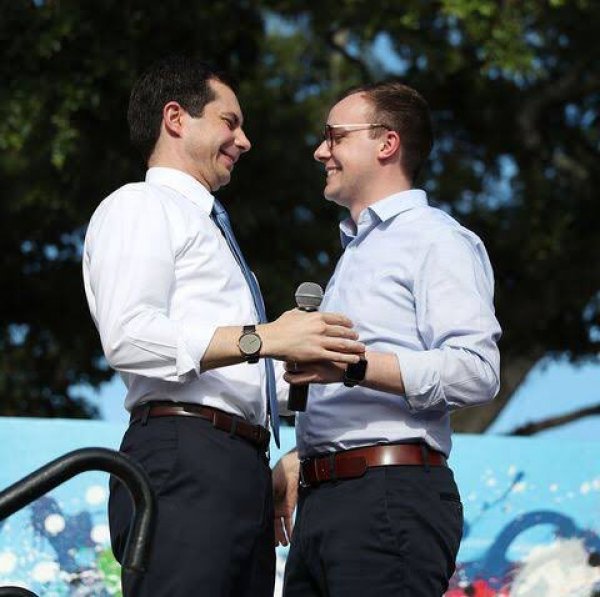 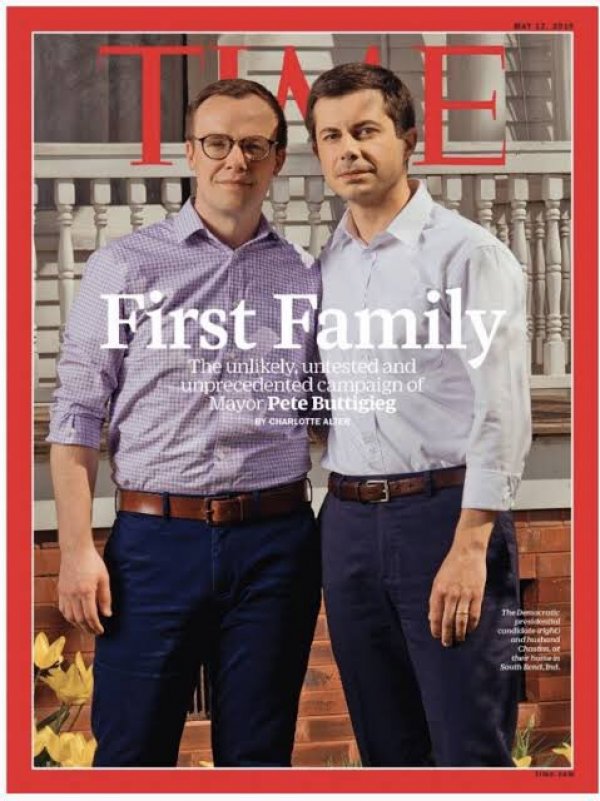