Trump's administration has unveiled the first section of the US Middle East peace plan.

The White House on Saturday unveiled the economic portion of its Middle East peace plan, calling for $50 billion dollars in investments for Palestine and neighboring Arab states.

The plan, which has been long-promised and faced a number of delays, calls for increased infrastructure projects between the Gaza Strip and the West Bank, with a stated goal to "empower the Palestinian people to build a better future for themselves and their children."

Donald Trump's administration has touted the plan and called "Peace to Prosperity" as "the most ambitious and comprehensive international effort for the Palestinian people to date." 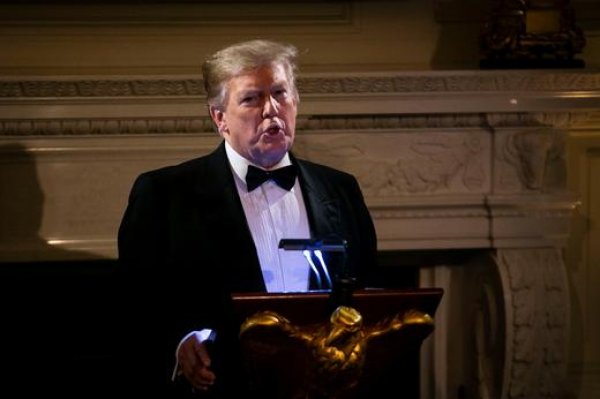 The plan is expected to be formally released by its architect, White House senior adviser and Trump's son-in-law Jared Kushner, at the economic conference in Bahrain hosted by the US this week.

It plans to create one million jobs for Palestinians and calls for a mix of private and public funding, however, faces heavy skepticism with doubts on the plan's political vision and the US being distracted with heightened tensions with Iran. 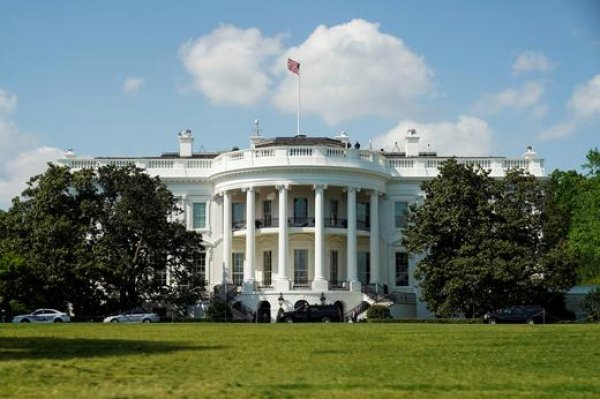 Within 10 years, the plan aims to double Palestine's Gross Domestic Product (GPD) by calling for $27 billion dollars in projects in the West Bank and Gaza, as well as $9.1 billion, $7.4 billion and $6.3 billion for Palestinians in Egypt, Jordan and Lebanon. The plan also calls for a high-speed rail service to be created, offering a modern transportation system for Palestinians. It, however, can only be implemented if a political solution is agreed upon by Palestinians, Israelis, and other actors in the negotiations.