Donald Trump will formally launch his re-election campaign at a June rally in Florida.

Donald Trump said Friday he would announce his bid to run in the 2020 presidential election next month.

The announcement will take place at a rally in Orlando, Florida, a few days shy of his first election bid for the race four years ago. 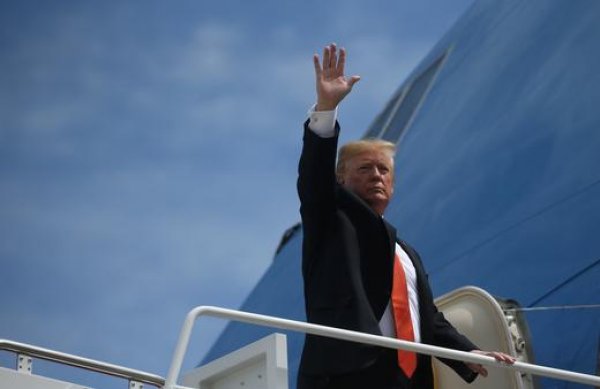 Trump has raised more than $30 million dollars for his election, higher than any other Democratic candidate to announce a bid, in addition to the nearly $41 million dollars the president saved in the bank. The top fundraiser among Democratic candidates is Senator Bernie Sanders with $18 million. Despite not yet announcing his bid, Trump has already hit the campaign trail by hosting rallies in Pennsylvania and Florida states.

The president has also recently hit the highest approval rating of the past two years of his presidency, 48 percent, according to a poll by Harvard University.