Trump wants TV host to be fired over Islamophobic comments

US President called for the firing of MSNBC’s Joy Reid after she was accused of Islamophobia when she compared the president's supporters to the way Muslims act.

Donald Trump on Wednesday called for the firing of MSNBC host Joy Ann Reid for her racism after she angered many by comparing radicalized supporters of the president to the way Muslims act.

"UNTALENTED JOY REID SHOULD BE FIRED"

"Like Fredo at Fake News CNN, the very untalented Joy Reid should be fired for this horrible use of the words 'Muslim Terrorists'."

"Such xenophobia and racism on MSDNC. Anyone else would be gone, and fast!!!" Trump added. 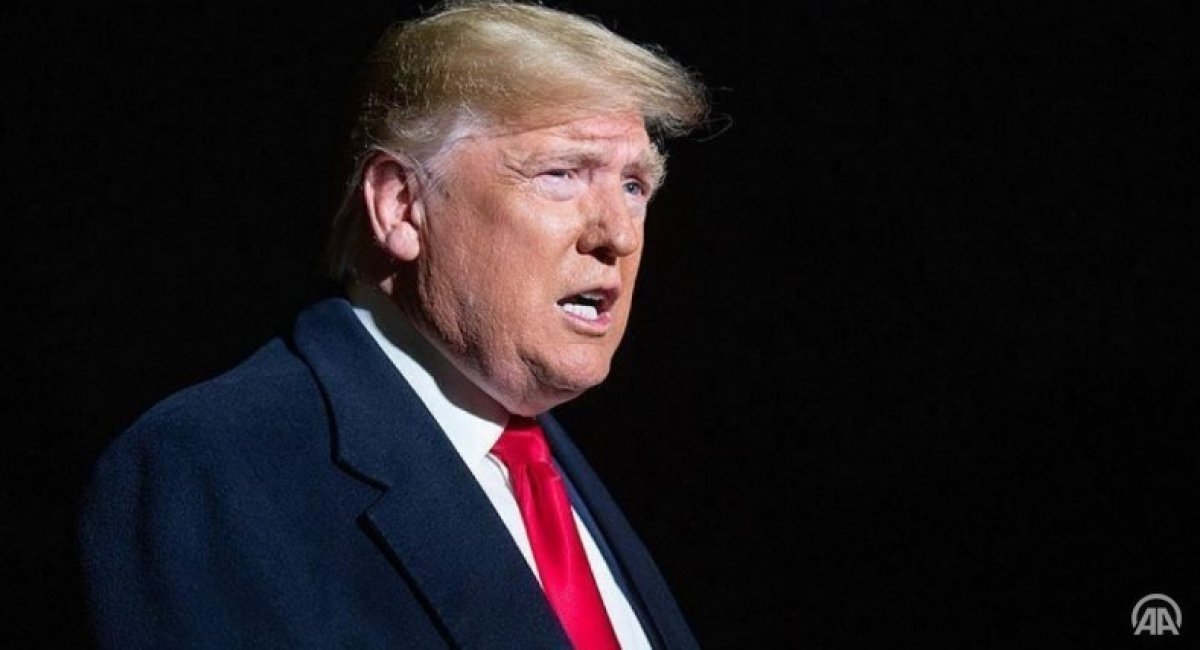 Reid was been accused of Islamophobia after her comments on Monday as she discussed the murder charges against Kyle Rittenhouse in Kenosha and political violence in Portland. 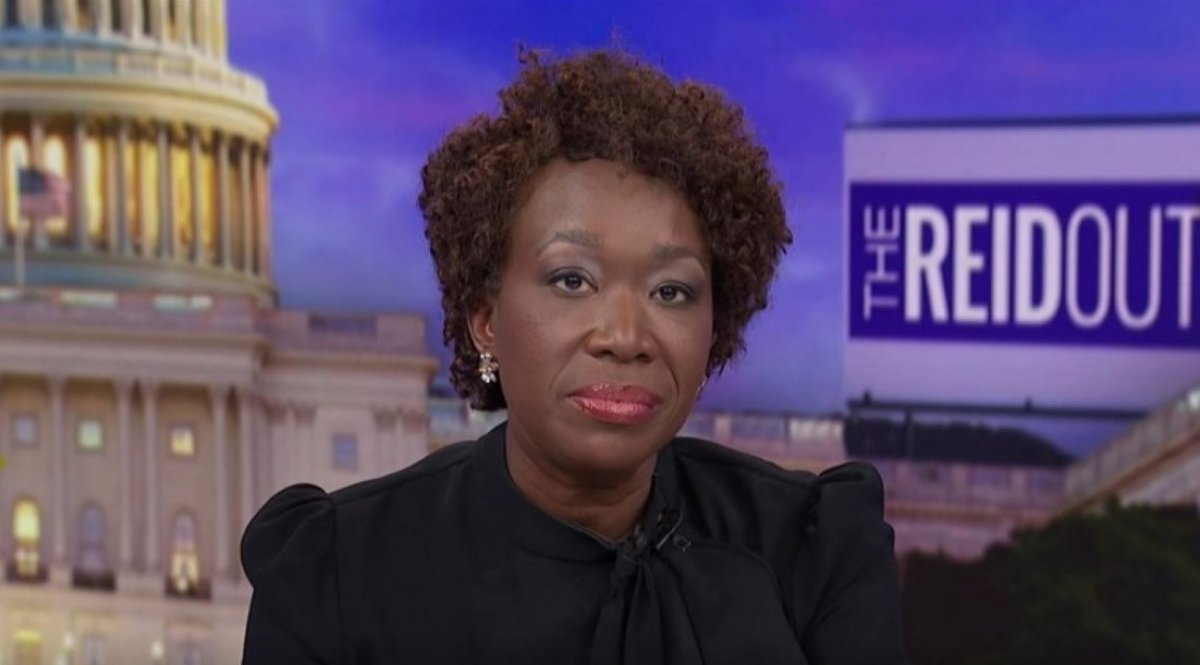 "Leaders, let's say in the Muslim world, talk a lot of violent talk and encourage their supporters to be willing to commit violence, including on their own bodies, in order to win against whoever they decide is the enemy," Reid said.