US President said he was unhappy that the ultra-wealthy Harvard University had received stimulus money.

US President Donald Trump has insisted that Harvard to pay back millions it received under a massive government stimulus package.

According to the Relief and Economic Security (Cares) Act that Mr Trump signed last month, Harvard acknowledged receiving its $8.6m through the $2.2 trillion Coronavirus Aid.

At Tuesday's coronavirus briefing, Trump told a journalist: "I want Harvard to pay that money back, OK? If they won't do that, we won't do something else.” 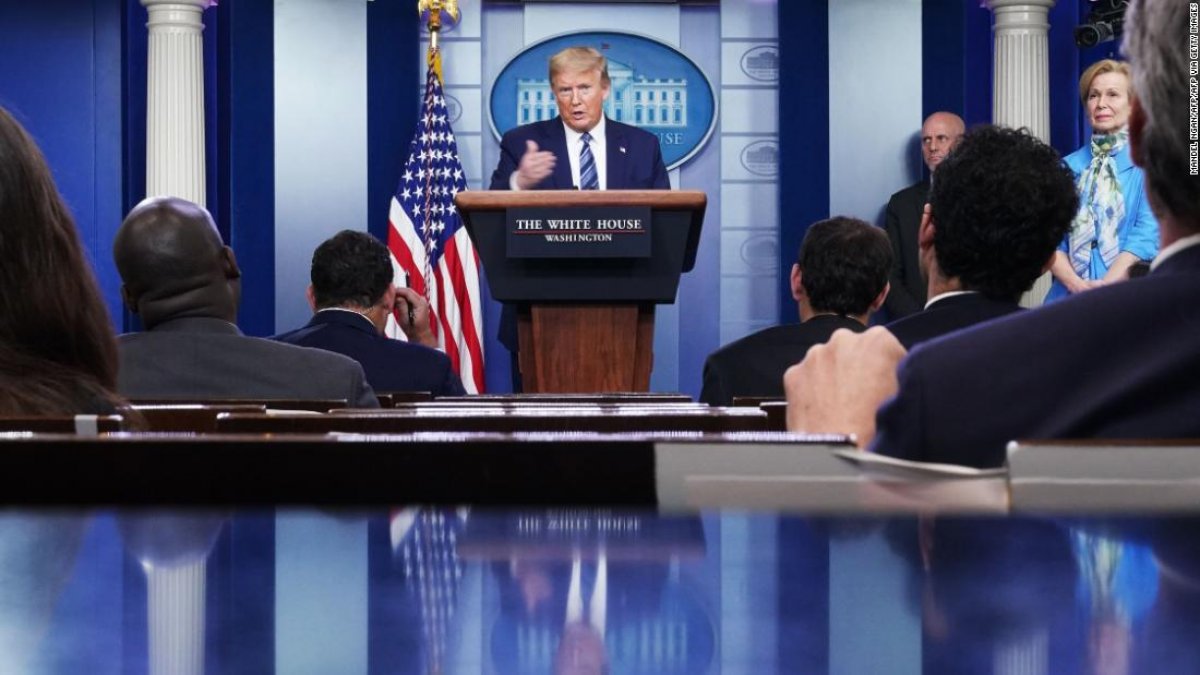 "I don't like it at all. This is meant for workers. This isn't meant for one of the richest institutions ... in the world," he continued.

Harvard is rated the world's wealthiest university with an endowment fund valued at $40bn. The university has pushed back against his demand.Trump after he demanded it pay back nearly $9m (£7.3m) in coronavirus relief aid.