Trump walks out of news briefing over corona questions

US President told Asian-American reporter to ‘ask China’ about coronavirus and cut off news conference.

US President Donald Trump ended a news briefing abruptly after a reporter of Chinese descent,   asked Trump why his administration was touting its coronavirus-testing numbers and comparing them with other countries' totals.

"THAT’S A QUESTION YOU SHOULD ASK CHINA"

CBS News reporter Weijia Jiang asked Trump why he repeatedly lauded the US government’s efforts.  “Why is this a global competition when, every day, Americans are still losing their lives?” Jiang asked.

Trump, who has pinned the pandemic on the country for weeks, responded that, “They’re losing their lives everywhere in the world.”

“Maybe that’s a question you should ask China,” he added. “Don’t ask me. Ask China that question, OK? When you ask them that question, you may get a very unusual answer.” he said. 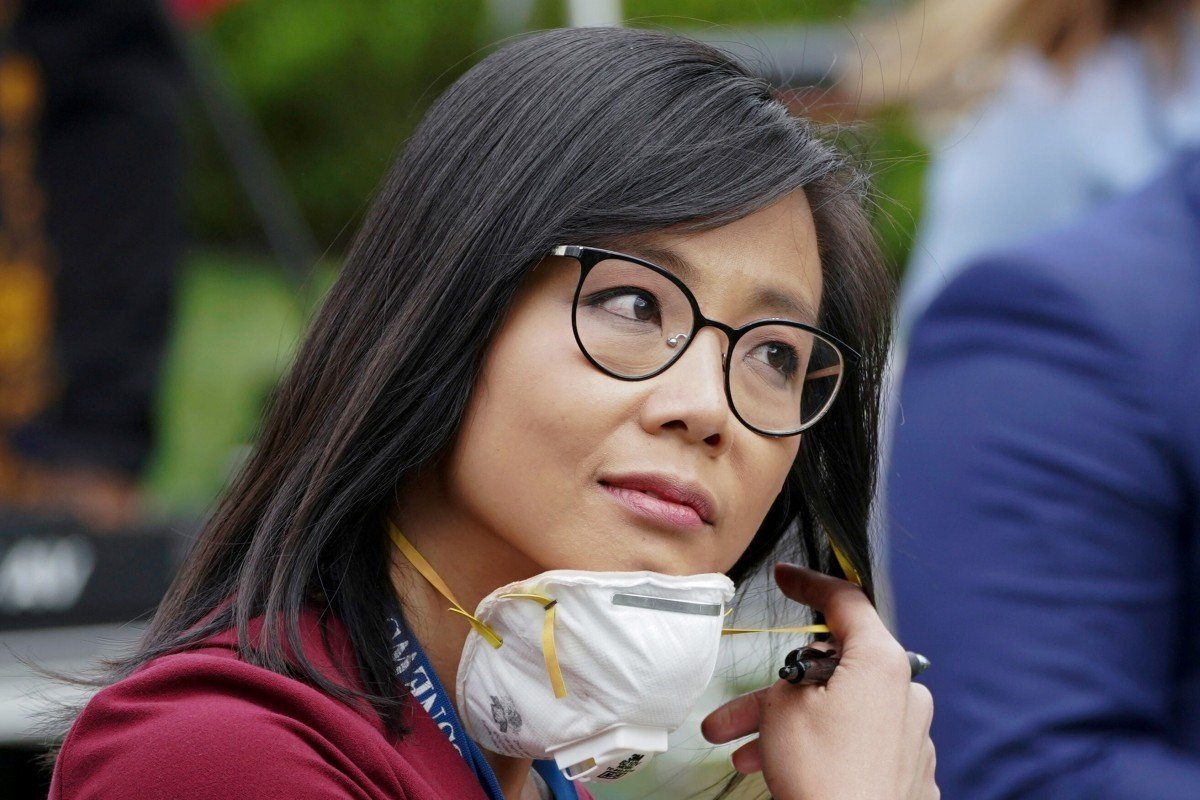 “Sir, why are you saying that to me specifically?” Jiang asked in response. “I’m saying it to anybody who would ask a nasty question like that,” Trump said before moving on to another reporter while Jiang continued to press for an answer.