Trump vows to fight against House

The Chairman of the US House Oversight Committee accused Trump of a unprecedented, and growing pattern of obstruction after he ordered federal employees not to comply with congressional investigations

The Republican president ordered officials not to obey legal requests from the Democratic-led House of Representatives, which is carrying out multiple investigations of his administration, including his tax returns, White House security clearances and the probe of Russian interference in US politics.

"THINK VERY CAREFULLY ABOUT THEIR OWN LEGAL INTERESTS"

“Trump and Attorney General William Barr are now openly ordering federal employees to ignore congressional subpoenas and simply not show up - without any assertion of a valid legal privilege,” Representative Elijah Cummings, who chairs the House Oversight Committee, said in a statement. 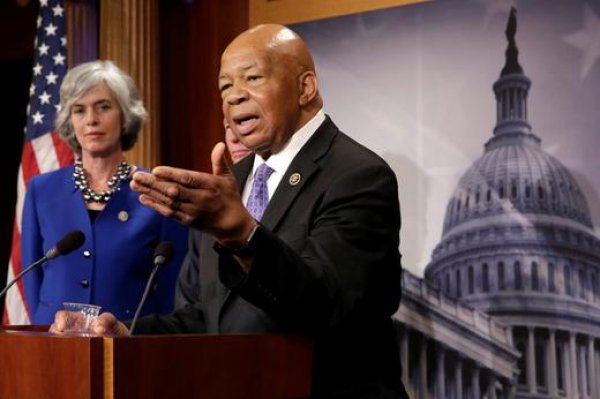 “This is a massive, unprecedented, and growing pattern of obstruction,” Cummings added, warning federal employees to “think very carefully about their own legal interests” in refusing to comply with the panel’s requests. 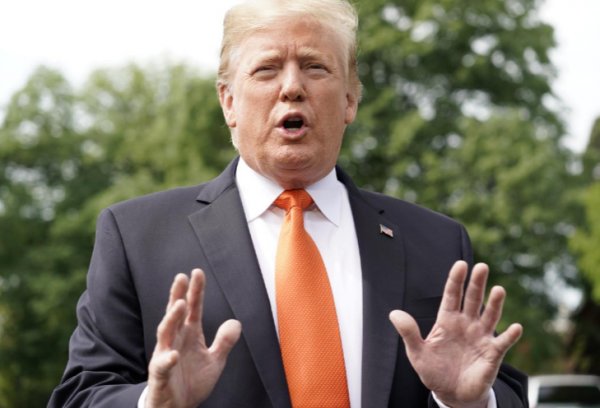 The president vowed to resist every subpoena from House Democrats investigating his administration and to fight any effort by them to impeach him. Trump’s removal from office is most unlikely barring a change of heart by his fellow Republicans, who hold a majority in the US Senate.

Trump filed a lawsuit earlier this week to prevent material from being turned over to lawmakers, and on Wednesday the Justice Department rebuffed a House committee’s request for an interview with an official involved in the administration’s decision to put a citizenship question on the 2020 census.