US President sought to end the program shortly after he came to office in 2017.

US President Donald Trump said Friday he will try again to strip hundreds of thousands of young migrants of their deportation protections after the Supreme Court ended his first attempt.

"We will be submitting enhanced papers shortly in order to properly fulfil [sic] the Supreme Court’s ruling & request of yesterday," Trump said on Twitter. "I have wanted to take care of DACA recipients better than the Do Nothing Democrats, but for two years they refused to negotiate - They have abandoned DACA."

The Supreme Court ruled 5-4 Thursday that while it is not deciding whether the Obama-era program known as the Deferred Action for Childhood Arrivals (DACA) "or its rescission are sound policies," the Trump administration improperly sought to end the program, calling its reasoning "arbitrary and capricious." 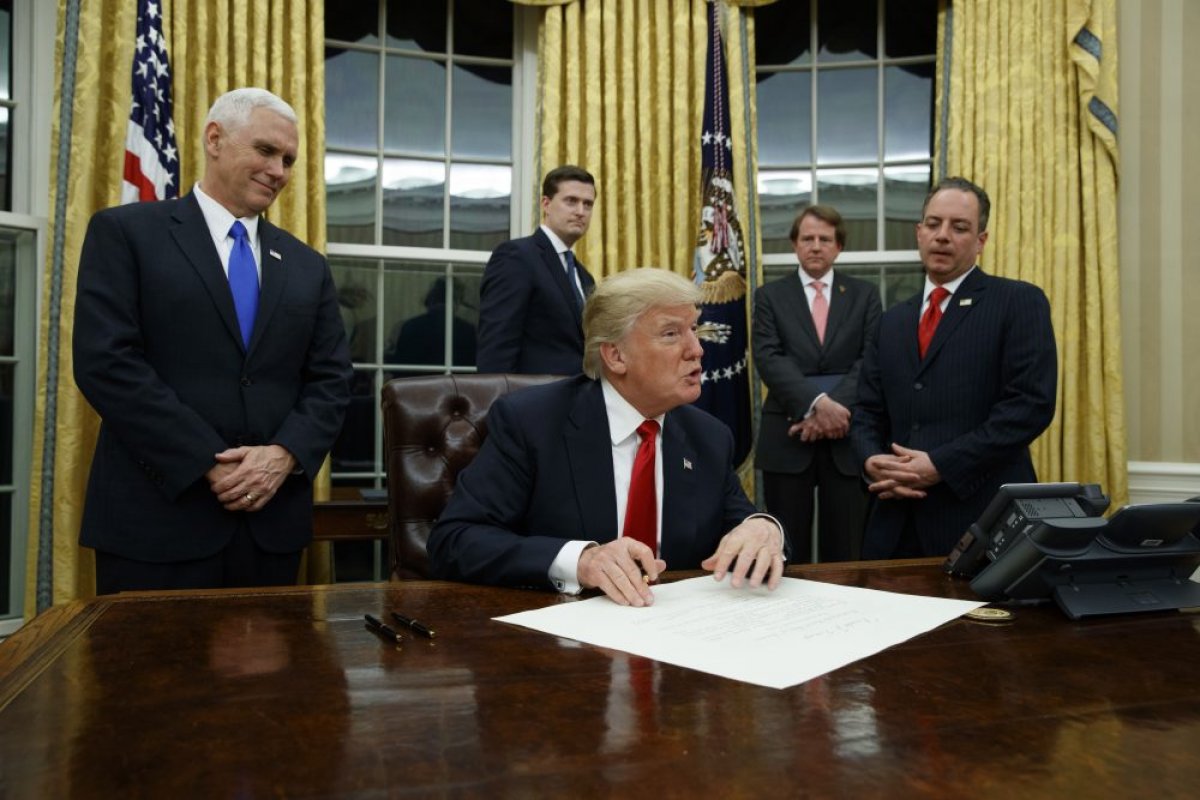 "We address only whether the agency complied with the procedural requirement that it provide a reasoned explanation for its action," he wrote. "Here the agency failed to consider the conspicuous issues of whether to retain forbearance and what if anything to do about the hardship to DACA recipients."

Under the ruling the Trump administration is allowed to try to nix the program again since the court ruled that rescinding DACA is not in and of itself unconstitutional.