The decision came after polls showed Trump administration’s response to the pandemic was not breaking through.

US President Donald Trump said Monday that he will resume the televised coronavirus briefings, "probably" starting from Tuesday.

"IT'S A GREAT WAY TO GET INFORMATION"

"I think it’s a great way to get information out to the public as to where we are with the vaccine, with the therapeutics, and generally speaking where we are," Trump told reporters at the White House. "So I think we’ll start that, probably starting tomorrow."

"I was doing them and we had a lot of people watching, record numbers watching in the history of cable television, and there’s never been anything like it," the president added. 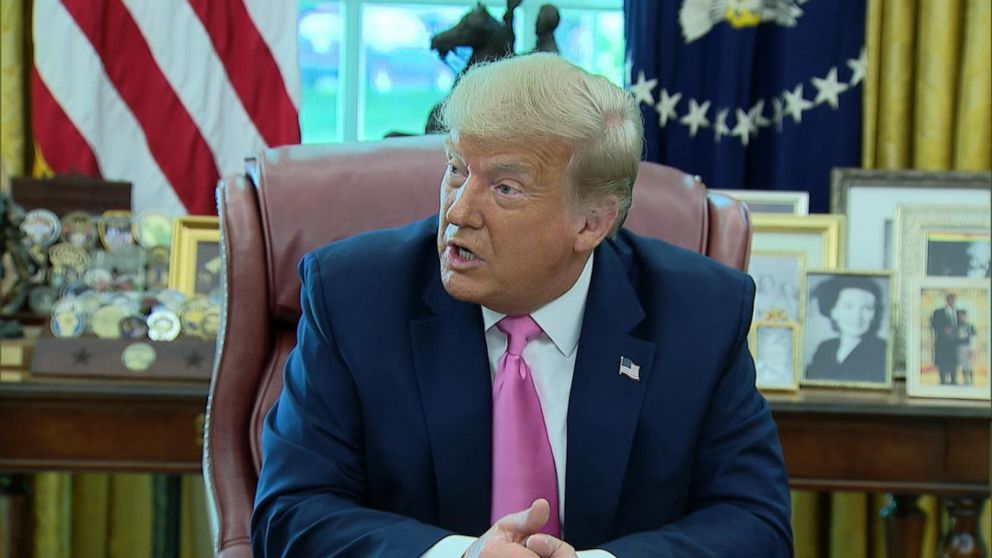 Trump gave nearly daily briefings to the public through March and April, but his appearances ended in late April.

The briefings will come at a time when many parts of the country record new spikes in coronavirus cases recently.