Trump to make state visit to Britain in June

Donald Trump will make a state visit to the UK in June, Buckingham Palace announced on Tuesday.

Trump will be only the third US president to have been accorded the honour of a state visit by Queen Elizabeth during her 67-year reign. But the trip, from June 3-5, is likely to be controversial given many Britons deeply dislike the man and reject his policies on issues such as immigration.

Almost 1.9 million Britons signed a petition in 2017 saying he should not be given a state visit - a pomp-laden affair involving a carriage trip through London and a banquet at Buckingham Palace. Protests involving tens of thousands of demonstrators overshadowed his non-state trip to Britain last July. 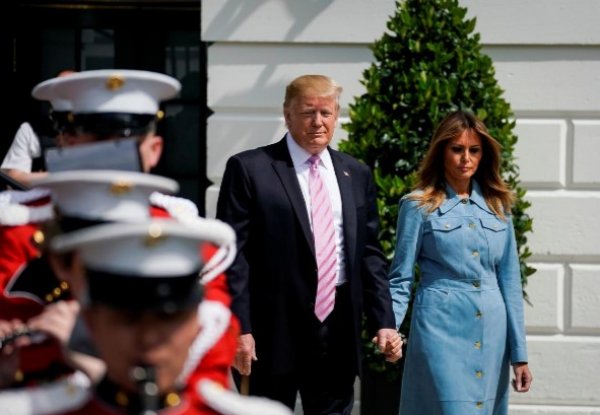 The Labour Party strongly criticised Prime Minister Theresa May for pressing ahead with the ceremonial stay, which she offered Trump when she became the first foreign leader to visit him after his inauguration in January 2017. 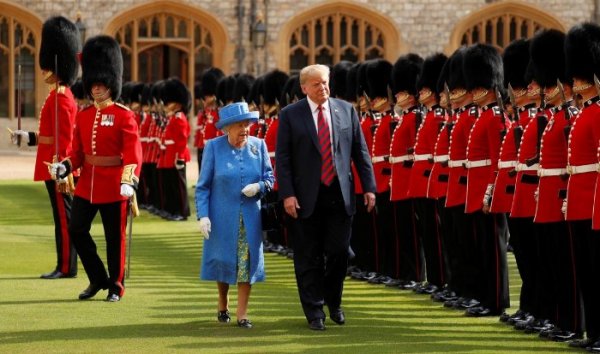 House of Commons Speaker John Bercow has said he would be "strongly opposed" to US President Donald Trump addressing the Houses of Parliament during his state visit to the UK. Bercow is under pressure to lift his ban on Donald Trump delivering a speech in parliament, after his counterpart in the Lords said he would press for the honour to be granted. 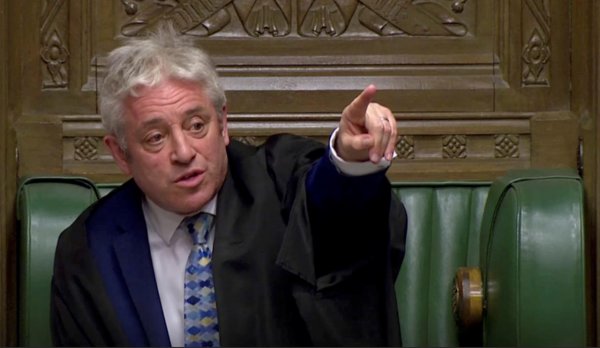 May, who is facing calls for her resignation from some MPs in her own Conservative Party over her handling of the country’s exit from the European Union, which is still stalled, will be hoping for strong backing for a post-Brexit US-UK trade deal.

“The UK and United States have a deep and enduring partnership that is rooted in our common history and shared interests,” May said in a statement. The state visit would be an opportunity to strengthen already close ties in areas such as trade, investment, security and defence, she said.