Trump to limit refugee admissions to 18,000

US’s refugee admissions stood at 110,000 when Trump assumed the presidency.

TO RESETTLE LARGE NUMBER OF REFUGEES

The Departments of State, Homeland Security and Health and Human Services submitted Trump's annual report to Congress. "The official Presidential Determination on Refugee Admissions Numbers for FY 2020 will be issued following consultation with Congress," said the State Department. 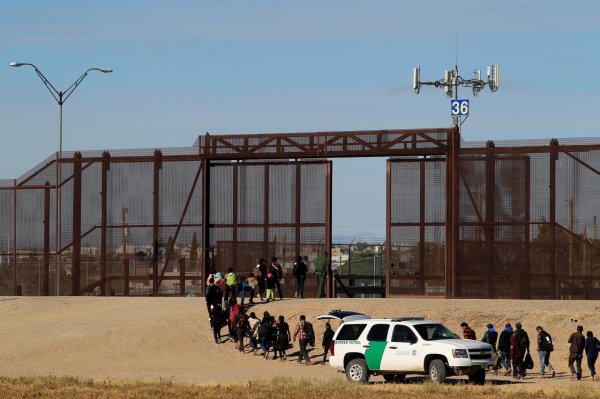 The US anticipates receiving more than 368,000 new refugee and asylum claims in the fiscal year. "Of them, 18,000 would be refugees we propose to resettle under the new refugee ceiling; we also anticipate processing more than 350,000 individuals in new asylum cases," said the department. "The current burdens on the US immigration system must be alleviated before it is again possible to resettle large number of refugees," it added. 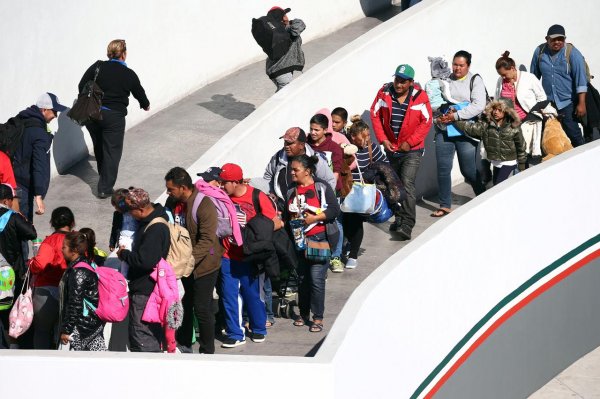 Acting Homeland Security Secretary Kevin McAleenan said the proposal will allow his department to focus on addressing the ongoing crisis at the southern border.

It will also reduce "reducing a staggering asylum backlog that unfairly delays relief for those with meritorious claims," said McAleenan.