US President Donald Trump said that the US will be adding some very significant sanctions onto Iran within 48 hours.

Washington will announce sanctions on Iran "over the next 48 hours" in response to an attack on two Saudi oil facilities last weekend blamed on Tehran, US President Donald Trump said Wednesday.

"WE HAVE MANY OPTIONS"

Asked if he was looking at a military strike, Trump said the US has "many options." "There’s the ultimate option and there are options that are a lot less than that," he said, explaining "ultimate option" meant "war." 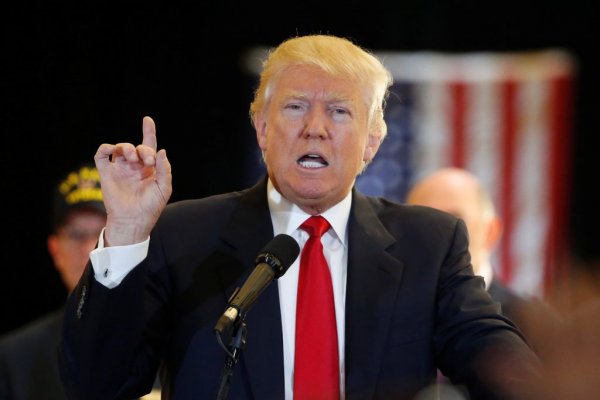 The US is increasingly pointing the finger at Iran for the attacks on state-owned Aramco oil facilities that upended the Kingdom's oil output. The attacks have been claimed by Yemen's Houthi rebels, which are supported by Tehran.

Iran, however, has denied having any hand in the incidents as regional tensions soars amid speculation of reprisals from the US and its allies.