President Donald Trump on Monday said he would send law enforcement to more US cities, as a federal crackdown on anti-racism protests in Oregon with unmarked cars and unidentified forces angered people across the country.

"WE CAN'T LET THIS TO HAPPEN TO THE CITIES"

“We’re sending law enforcement,” Trump told reporters at the White House. “We can’t let this happen to the cities.” 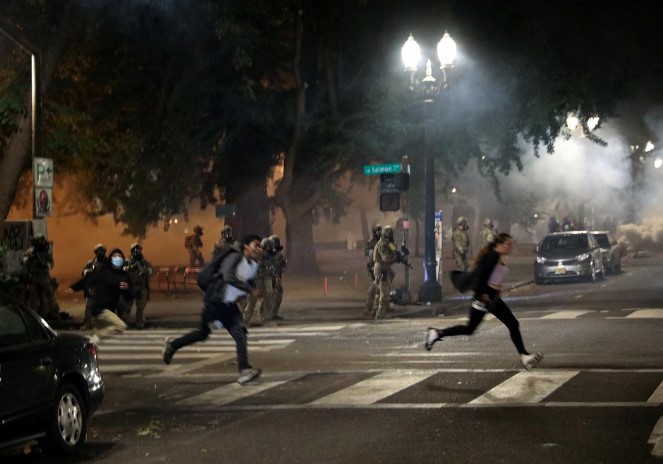 State and local leaders in Oregon, as well as members of Congress, have called for Trump to remove Department of Homeland Security secret police forces from Portland, Oregon, after videos showed unidentified federal personnel rounding up people and whisking them away in black minivans. 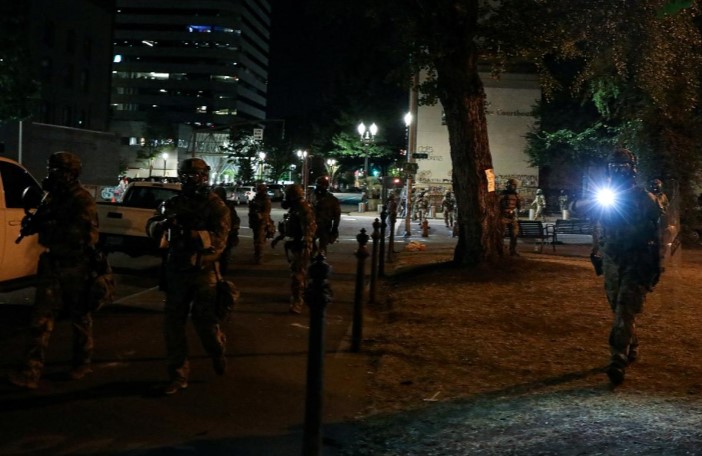 Trump, trailing in opinion polls behind Democratic presidential candidate Joe Biden, in June declared himself “president of law and order” and threatened to send the US military into cities after sometimes violent protests and looting in the aftermath of African American George Floyd’s death in police custody in Minneapolis.