Trump threatens tariffs on Mexican trade in response to migrants

Donald Trump said on Thursday the United States will impose a 5 percent tariff on all goods coming from Mexico starting on June 10 until illegal immigration across the southern border is stopped.

The new penalties will go into force June 10 and will continue until "the illegal migration crisis is alleviated through effective actions taken by Mexico," Trump said in a statement. The tariffs will hike to 10 percent July 1 "if the crisis persists," Trump said vaguely, and will continue to increase 5 percent each month until they hit 25 percent in October.

"Tariffs will permanently remain at the level of 25 percent unless and until Mexico substantially stops the illegal inflow of aliens coming through its territory," he said. "Should Mexico choose not to cooperate on reducing unlawful migration, the sustained imposition of Tariffs will produce a massive return of jobs back to American cities and towns." 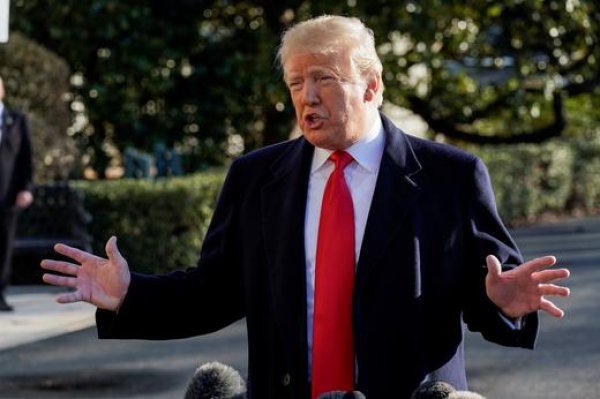 The president has pursued a hardline approach to migration, both legal and illegal, since coming to office, and has particularly singled out Mexico for what he says is a lack of action to stem migrant flows from Central America where people are fleeing destitute conditions including rampant poverty and gang violence in the hopes of securing asylum in the US.

Trump is using the International Emergency Economic Powers Act to impose the tariffs. It allows presidents to impose import duties during a national emergency, which Trump declared in February to free up funds for his long-promised border wall on the US-Mexico border. 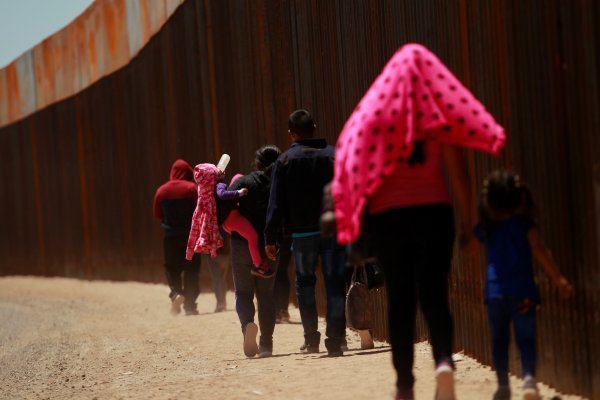 Critics, primarily Democrats and legal groups, however, have insisted no such emergency exists, viewing the declaration as an act of political theater for the president to play to his base. It is unclear how the duties will affect a trilateral free trade agreement the US agreed to with Canada and Mexico last year, but which has yet to be ratified. The Trump administration has been seeking to have it pass Congress so that the North American Free Trade Agreement can be replaced.