Writing on Twitter, Trump said protesters would not be afforded what he's decried as gentle treatment if they gather outside his rally.

US President Donald Trump on Friday threatened unspecified action against any protesters at his weekend re-election rally in Tulsa, Oklahoma, in a warning that his campaign said was not directed at peaceful demonstrators.

“Any protesters, anarchists, agitators, looters or lowlifes who are going to Oklahoma please understand, you will not be treated like you have been in New York, Seattle, or Minneapolis. It will be a much different scene!” Trump wrote on Twitter. 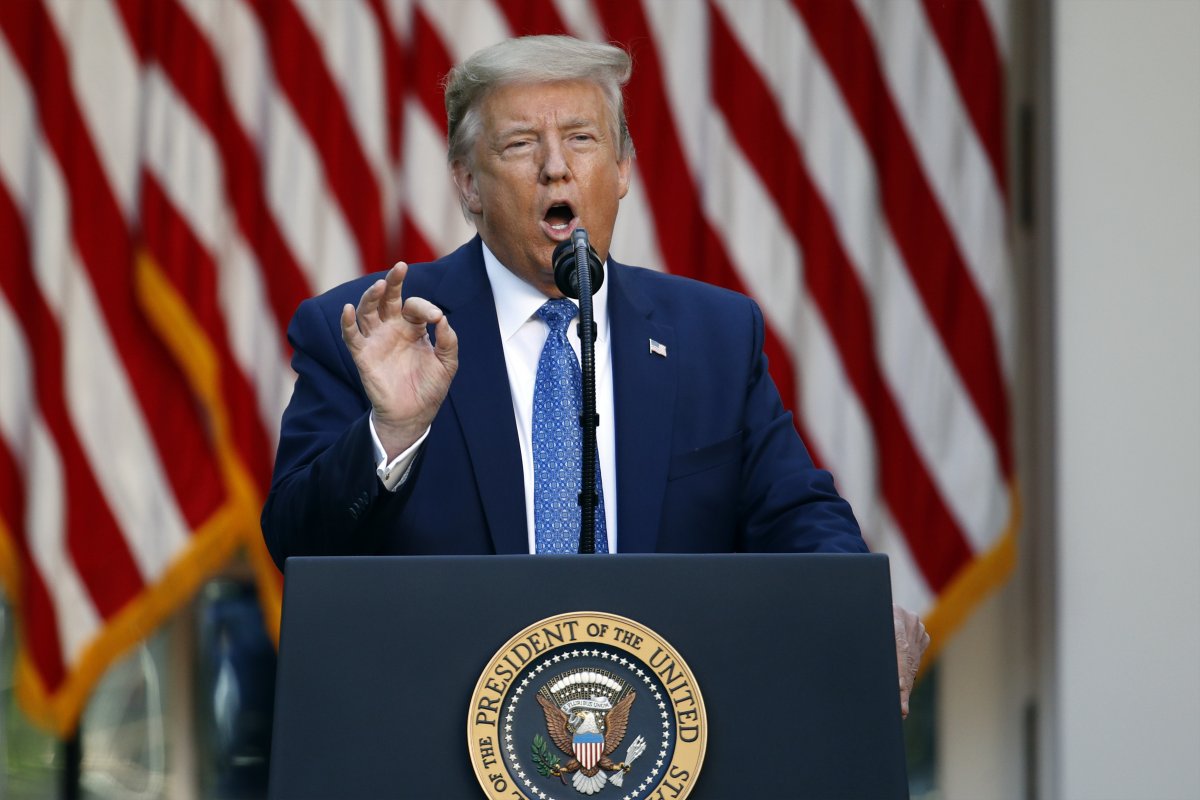 The rally is Trump’s first major re-election event following the novel coronavirus pandemic that shuttered much of the country and comes amid weeks of civil unrest over the treatment of African Americans and growing protests over racism and policing.