Trump warned Iran that an attack on US interests would trigger an "overwhelming" response and could bring "obliteration."

Trump warned Iran Tuesday against attacking US targets, saying that if Tehran chooses to do so it will face a daunting response.

"WE WILL EXERT OVERWHELMING FORCE AGAINST IRAN"

"Any attack by Iran on anything American will be met with great and overwhelming force," tweeted Trump. "In some areas, overwhelming will mean obliteration."

The stark warning follows Iran's downing of an American reconnaissance drone last week. Tehran maintains the aircraft violated its airspace when it was targeted with a surface-to-air missile, a claim Washington disputes saying the drone remained over international waters in the Strait of Hormuz, a strategic waterway critical to the global energy market. 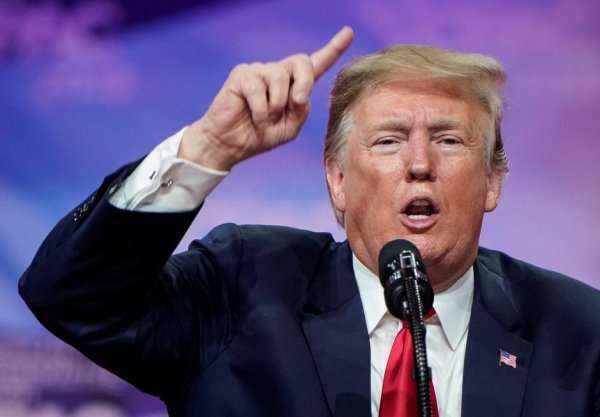 US on Monday imposed sanctions on Iranian Supreme Leader Ayatollah Ali Khamenei, his officials, and other top military officials after Trump opted last week not to carry out an attack on Iranian targets he says would have killed 150 people.

"OUR BORDERS ARE OUR RED LINES"

Iranian President Hassan Rouhani on Tuesday denounced the US sanctions, saying the move reflects the "desperation" of the Trump administration. "You (US administration) call for negotiations. If you are telling the truth, why are you simultaneously seeking to sanction our foreign minister, too?” he asked, in reference to Foreign Minister Javad Zarif who is set to be sanctioned later this week. "Our borders are our red lines," Rouhani said. "Today, the Americans have become desperate and confused. This has made them take unusual measures and talk nonsense." 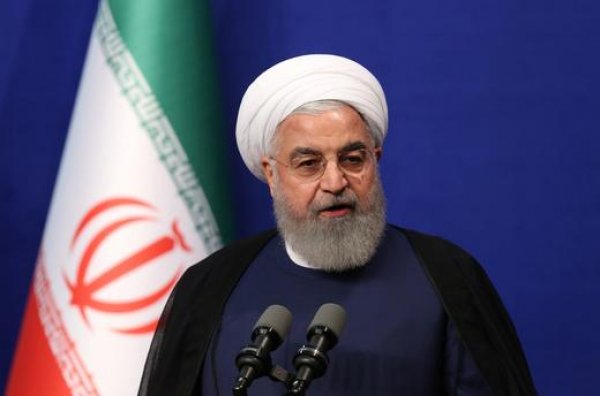 Trump responded to what he called "Iran’s very ignorant and insulting" statement, saying it "only shows that they do not understand reality."

"Sadly, the thing they do understand is Strength and Power, and the USA is by far the most powerful Military Force in the world," he said.