SOME PARTS OF THE HEALTCARE PLAN HAD BEEN ALREADY AXED

The Affordable Care Act (ACA) became invalid after the previous, Republican-led, U.S. Congress axed parts of it, government advocate Noel Francisco argued in a filing to the court.

“Nothing the 2017 Congress did demonstrates it would have intended the rest of the ACA to continue to operate in the absence of these three integral provisions,” Francisco said.

The Trump administration signalled earlier in the day that it would asked the court to declare the ACA illegal, setting up what is likely to be a key political battleground in this year’s presidential election. 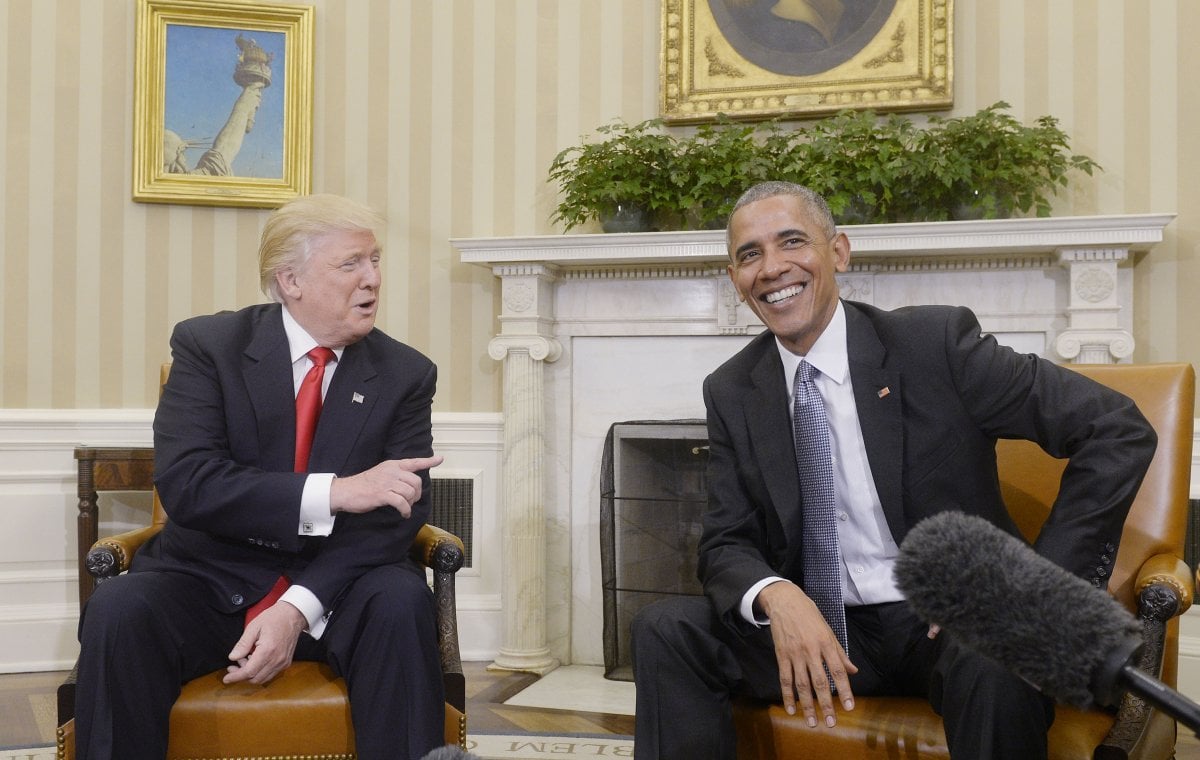 The Democratic House of Representatives Speaker Nancy Pelosi earlier described the move as “unfathomable cruelty” amid the coronavirus outbreak, which has hit the United States harder than any other country.

Democrats expect to make their promise to defend Obamacare a marquee election-year issue after they used a similar strategy in 2018 to win control of the House of Representatives.