Former first lady Michelle Obama has urged Americans to elect Democrat Joe Biden in November to end the chaos she said had been created during the four years of Trump’s presidency.

"I BUILT THE GREATEST ECONOMY IN HISTORY"

"Somebody please explain to @MichelleObama that Donald J. Trump would not be here, in the beautiful White House, if it weren’t for the job done by your husband, Barack Obama. [Joe] Biden was merely an afterthought, a good reason for that very late & unenthusiastic endorsement," Trump said on Twitter. 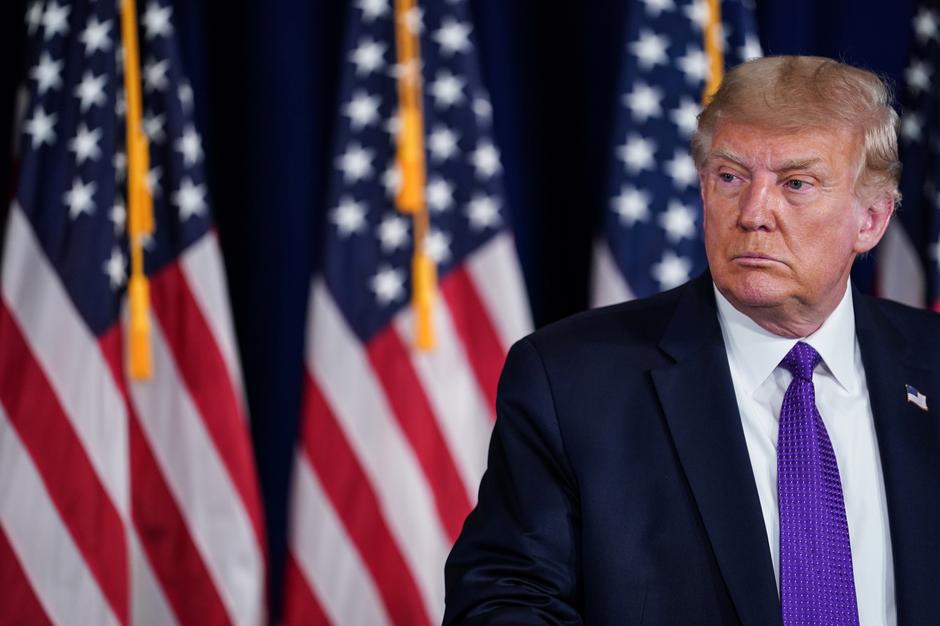 "My Administration and I built the greatest economy in history, of any country, turned it off, saved millions of lives, and now am building an even greater economy than it was before. Jobs are flowing, NASDAQ is already at a record high, the rest to follow. Sit back & watch!" he added.

Michelle Obama laid into Trump on Monday, saying he "is the wrong president for our country" and imploring voters to turn out in support of presumptive Democratic nominee Biden.

"Trump," she said, "has had more than enough time to prove that he can do the job, but he is clearly in over his head. He cannot meet this moment. He simply cannot be who we need him to be for us. It is what it is." 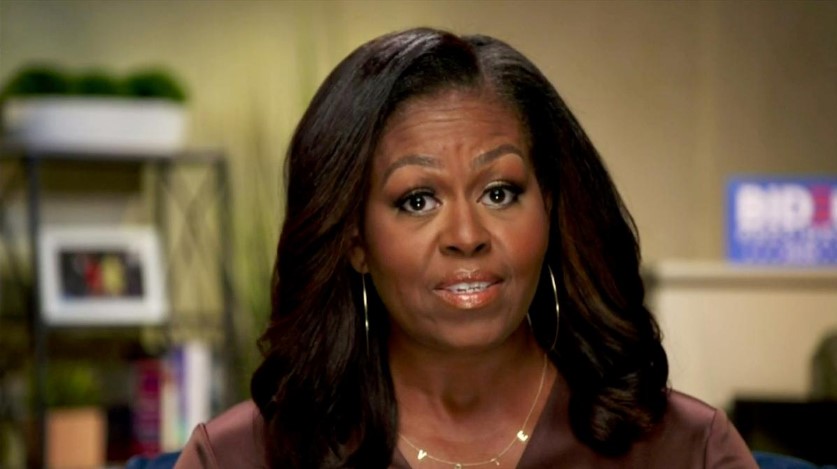