US President visited Louisiana ahead of the primary vote.

US President Donald Trump struck a defiant note on Wednesday at a rally in Louisiana a day after Democrats clinched victories in a raft of local elections that cast a shadow over his 2020 re-election hopes.

Speaking at a packed arena in the city of Monroe, Trump doubled down on his assertion that a House-led impeachment inquiry into his presidency was a hoax and sought to buoy support for Republican businessman Eddie Rispone’s bid for the governorship. “Eddie will defend your values from the all-out assault by the extreme left,” he said, describing incumbent Democratic Governor John Bel Edwards as “dangerously soft on crime.” 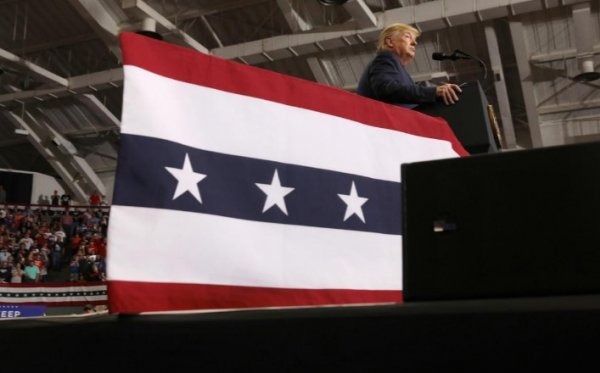 The remarks came after Democrats claimed an upset win on Tuesday in Kentucky over Republican Governor Matt Bevin after Trump campaigned for him, telling voters that pundits would say the president “suffered the greatest defeat in the history of the world” if he lost. 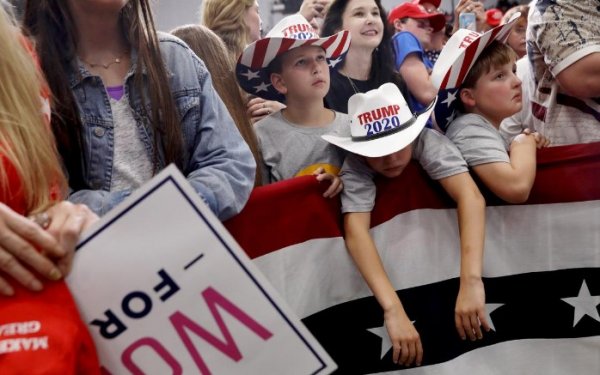 On Tuesday, Democrats also seized control of the state legislature in Virginia and gained ground in the key state of Pennsylvania, though Republicans held on to the governorship in Mississippi, where Trump also campaigned.