The new defense policy bill bars the delivery of F-35 jets to Turkey.

US President Donald Trump on Friday signed into law a 738-billion-US-dollar controversial defense bill which includes provisions calling for sanctions against Turkey.

By signing the new bill, Trump has approved the 2020 National Defense Authorization Act (NDAA), which will increase the US defense spending by about 20 billion dollars, or about 2.8 percent.

The defense bill was packed with additional measures aimed at Turkey that include a prohibition on transferring fifth-generation F-35 joint strike fighters, or its parts. It further provides the Pentagon with $440 million to purchase the F-35 aircraft initially bought by Turkey. 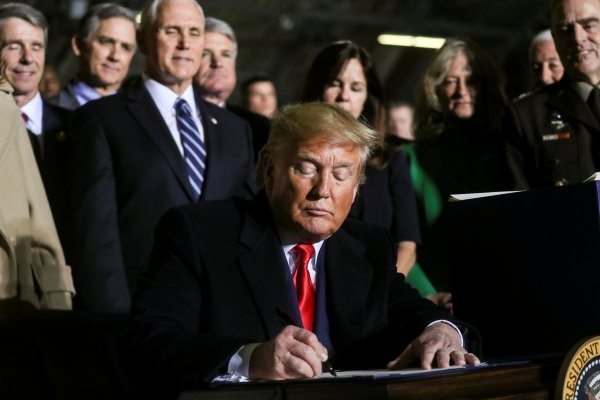 Turkey has accused the US Congress of hostile behavior after senators passed the NDAA earlier this week. "The language of threats and sanctions will never dissuade Turkey from resolutely taking steps to ensure its national security," said the Turkish Foreign Ministry in a statement. 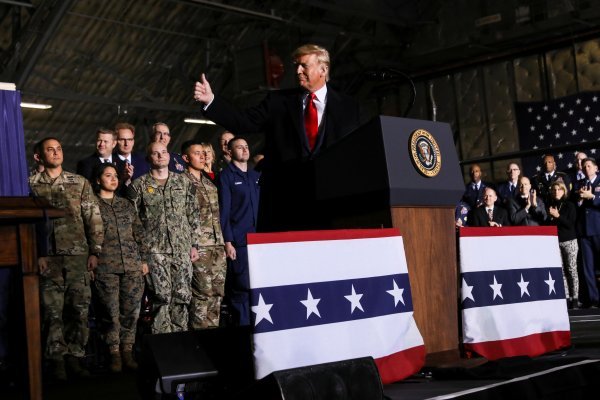