US President Donald Trump reportedly wants to buy Greenland, the world’s biggest island. Denmark, on the other hand, was reported unsure of a possible sale.

US President Donald Trump has privately discussed with aides and advisers the idea of the United States purchasing the island of Greenland as a way to expand US territory, two sources familiar with the situation said on Thursday.

FORMER US PRESIDENT TRUMAN HAD OFFERED

The notion of purchasing the icy, autonomous Danish territory between the North Atlantic and Arctic oceans has been laughed off by some advisers as a joke but taken more seriously by others, the sources said.

The idea of a Greenland purchase was first reported by the Wall Street Journal. President Harry Truman had offered to buy Greenland in 1946 for $100 million. 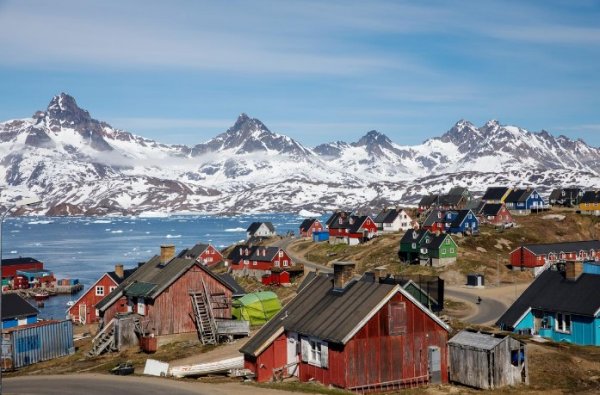 Trump, who is on a working vacation at his golf club in Bedminster, New Jersey, is to make his first visit to Denmark early in September. There has been no indication that a Greenland purchase will be on the agenda for his talks with Danish officials.

Trump’s suggestion "must be an April Fool’s Day joke," albeit out of season, tweeted Lars Lokke Rasmussen, who was prime minister until June and now heads the opposition. 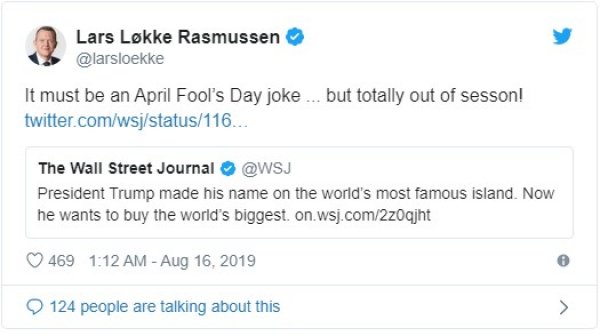