Trump said that Moroccan-American immunologist was one of the most respected men in the world on the formulation of vaccines.

US President named Moroccan expert in immunology and vaccinology Moncef Slaoui to lead the team tasked with developing coronavirus vaccine.

According to the US media, Slaoui will guide a group of medical professionals to formulate a vaccine to battle the pandemic, which has killed hundreds of thousands of people across the world. 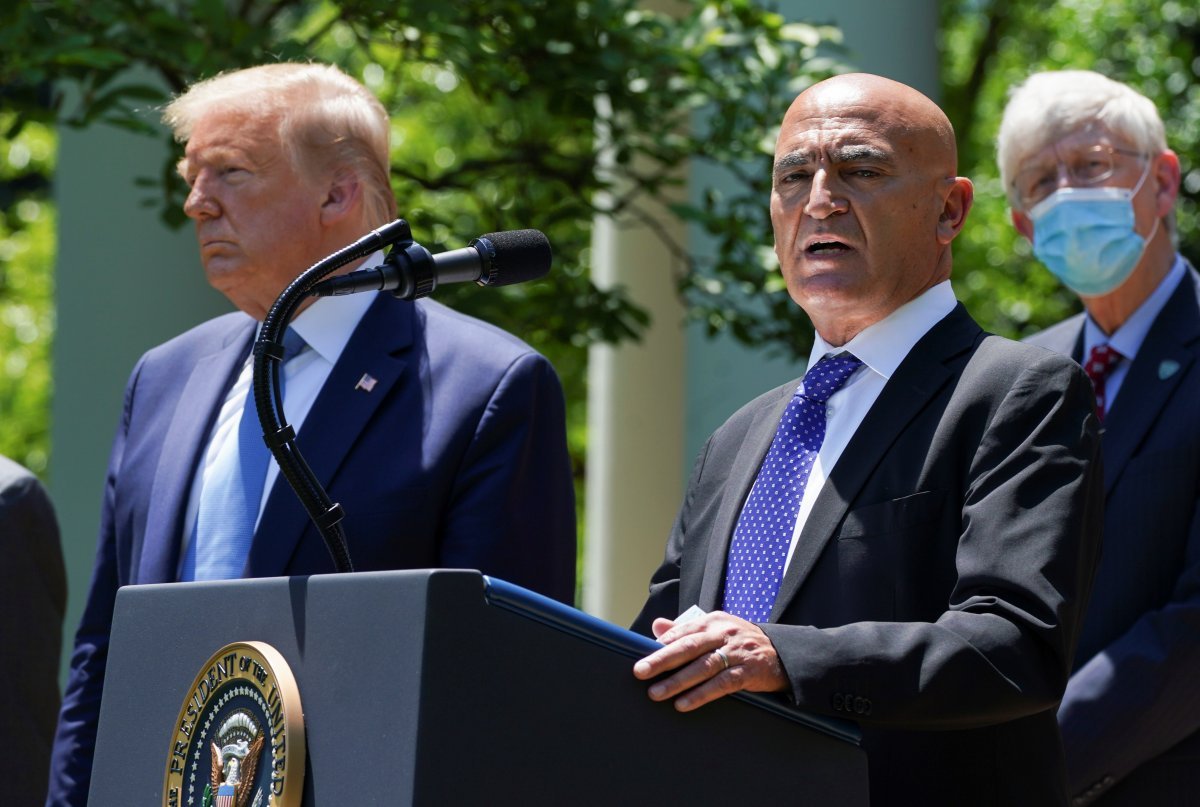 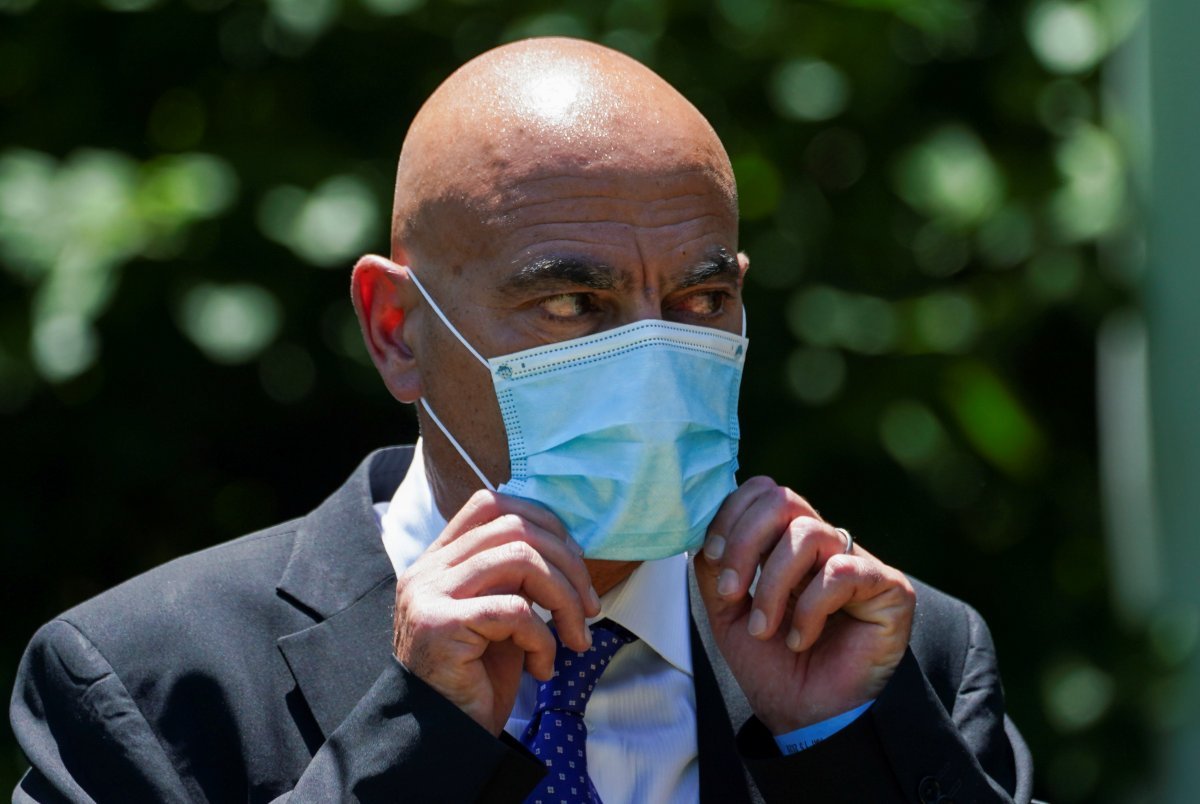 Trump described the operation as a “momentous medical initiative,” and a “massive scientific, industrial and logistical endeavor unlike anything our country has seen since the Manhattan Project.”