FTA negotiations between Washington, Tokyo expected to launch this month but delayed until April or May.

The US is seeking a Free Trade Agreement (FTA) with Japan with a focus on agriculture, Japanese media reported on Wednesday.

"ECONOMIC REPORTS OF THE PRESIDENT"

According to the daily Mainichi, Trump administration will seek a further opening of the country's agriculture market under the proposed FTA, said “Economic Report of the President” to be submitted to the US Congress. Previously, US Trade Representative Robert Lighthizer said that Washington and Tokyo were expected to launch FTA negotiations this month but may be delayed until April or May as the US is focused on ongoing trade talks with China.

Although the US is mulling a “comprehensive pact” covering a range of areas including goods, services, investment and currency, Japan has insisted that the two governments aim for a trade agreement on goods only, the daily said. 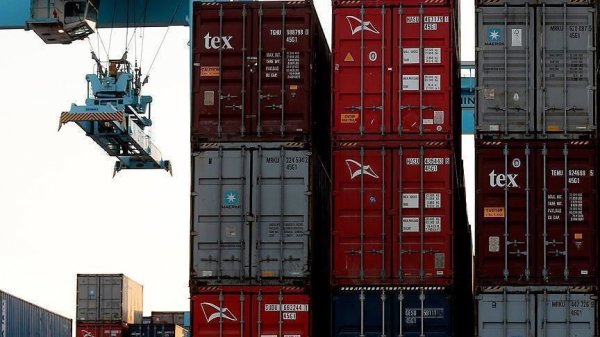 The Trump report also referred to Tokyo's imposition of a “variable system of tariffs” on beef and pork imports.

“A number of international competitors, such as Australia, face much lower Japanese tariffs, so a free trade agreement with Japan could level the playing field for US exporters,” the Mainichi cited the report.

The report went public after Lighthizer expressed concern that Japan’s FTA with the EU and enforcement of a revised Trans-Pacific Partnership  an 11-member FTA including Japan and Australia will harm interests of American farmers. Beijing and Tokyo world's two largest liquefied natural gas (LNG) importers  the Trump report said that it will urge both countries to increase the purchase of LNG from the US.