Trump says US will have coronavirus vaccine by April

US President had earlier said that the US could begin distributing a vaccine in mid-October.

The US will manufacture at least 100 million doses of a coronavirus vaccine before the end of the year and all Americans will have access to it by April, President Donald Trump said Friday.

"DISTRIBUTION WILL BEGIN IN 24 HOURS AFTER NOTICE"

Trump said his administration will "immediately" deliver vaccines to the American people after it is approved and that “distribution will begin within 24 hours after notice."

"Hundreds of millions of doses will be available every month and we expect to have enough vaccines for every American by April and again I’ll say even at that later stage, the delivery will go as fast as it comes," Trump told reporters at the White House. 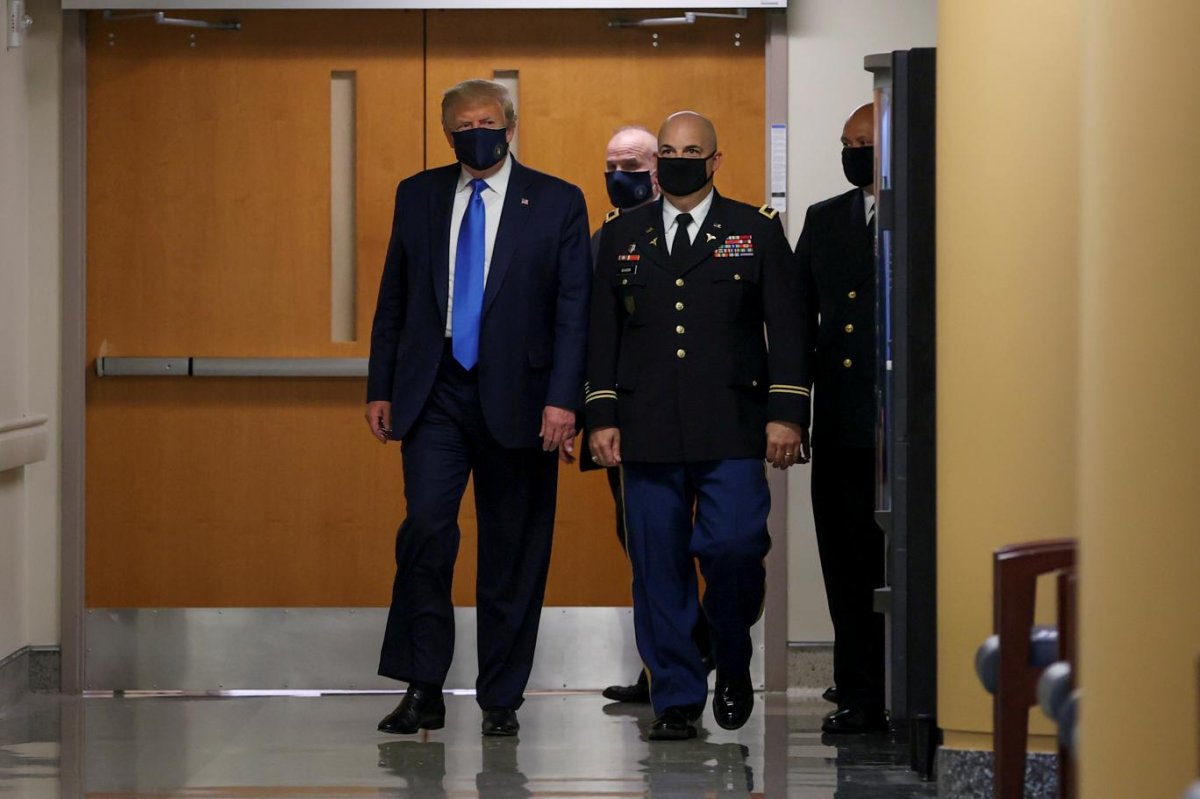 His remarks contradict those of Centers for Disease Control and Prevention Director Robert Redfield, who testified at a Senate Appropriations subcommittee hearing two days earlier.

Redfield said a vaccine might be available in November or December but not widely accessible until "the second or third quarter" of 2021. The president said "massive amounts" of the vaccine will be delivered through the US military.