During a White House briefing, Trump has reiterated his election push claiming senior Pentagon officials are not fond of him because of his success at preventing wars.

"THE SOLDIERS ARE IN LOVE WITH ME"

"I'm not saying the military is in love with me; the soldiers are," Trump said at a White House news conference.

"The top people in the Pentagon probably aren’t because they want to do nothing but fight wars so that all of those wonderful companies that make the bombs and make the planes and make everything else stay happy," he added. Trump's remarks came days after he strongly lashed out against a report that he denigrated America's war dead as "losers" and "suckers."

Citing anonymous sources, The Atlantic magazine reported Thursday that during a 2018 visit to France, Trump called off a visit to the Aisne-Marne American Cemetery near Paris where America's World War I dead are buried because he did not respect those buried at the site. 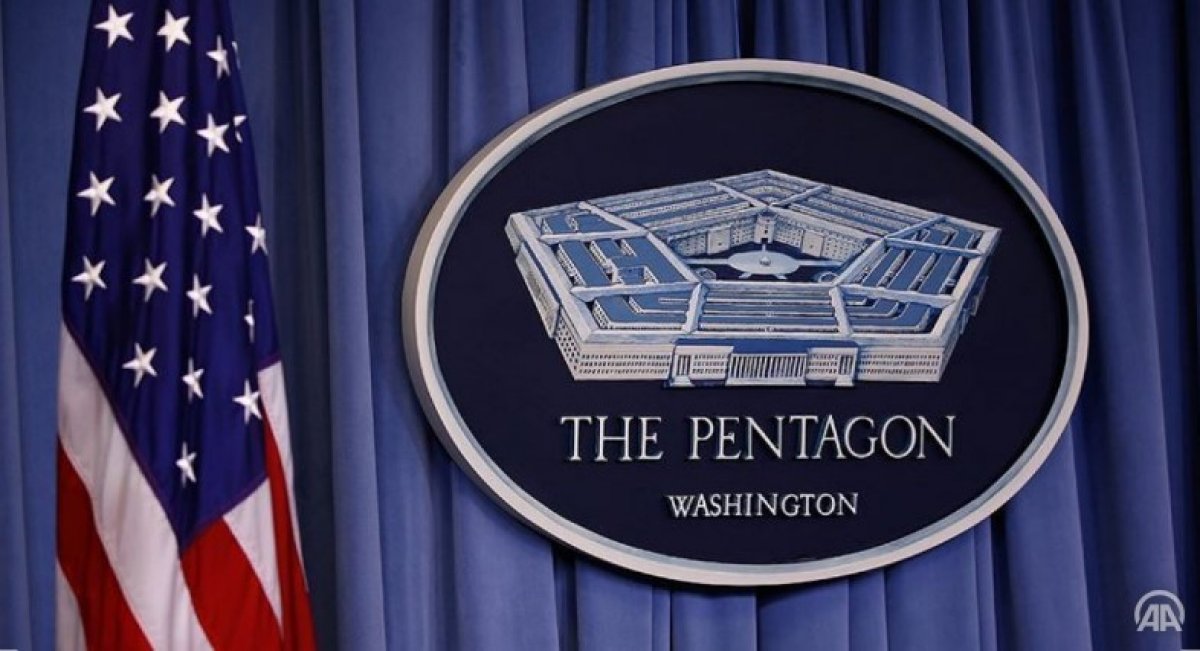 “Why should I go to that cemetery? It’s filled with losers,” Trump told senior staffers at the time, according to the magazine.

Asked by a reporter in the Oval Office on Friday if he owes an apology to US service members and veterans, Trump said, "No. It's a fake story written by a magazine that was probably not going to be around much longer."