'We are going to look at that very, very strongly in terms of whether it’s NATO or something' else, says Donald Trump.

Trump said Tuesday he is intent on designating Brazil as a "major non-NATO ally," a status upgrade the Latin American nation has been seeking for some time.

"VERY INCLINED TO DO THAT"

Trump further teased during a joint press conference with Brazilian President Jair Bolsonaro at the White House that he is also looking into Brazil's inclusion as a full NATO member country. In earlier remarks Trump said the United States is looking "very strongly" at granting Brazil some NATO privileges, saying his administration is "very inclined to do that." "We are going to look at that very, very strongly in terms of whether it’s NATO or something having to do with alliance," he said. 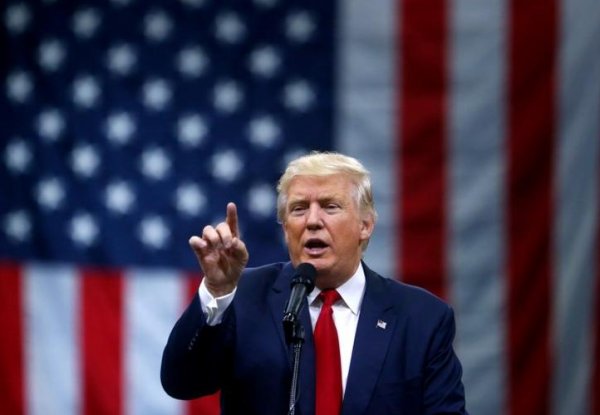 Should Brazil clear the lengthy process of ascension it would become the first Latin American nation to join NATO. All of the 29 NATO allies are in North America and Europe.

Trump has long been a critic of the North Atlantic Treaty Organization, calling on other member states to shoulder more of its defense burden by increasing military spending. The president further said he is supporting Brazil's bid to join the Organization for Economic Co-operation and Development, a multinational organization geared towards bolstering economic development.