Trump says he wants US troops out of Somalia

The US has 650-800 troops in Somalia to help the African country fight the al-Shabaab terrorist group.

President Donald Trump has informed his top advisers that he wants to withdraw US troops from Somalia, Bloomberg News reported Tuesday.

Citing people familiar with the matter, the report said the Pentagon has begun drafting plans for Trump.

The talks have involved National Security Adviser Robert O’Brien, Defense Secretary Mark Esper and Joint Chiefs of Staff Chairman Mark Milley, according to the people, who asked not to be identified discussing private deliberations.

The move will allow Trump "to make good on campaign pledges to bring soldiers home even though the country remains beset by insurgents linked to al-Qaeda," said the report. 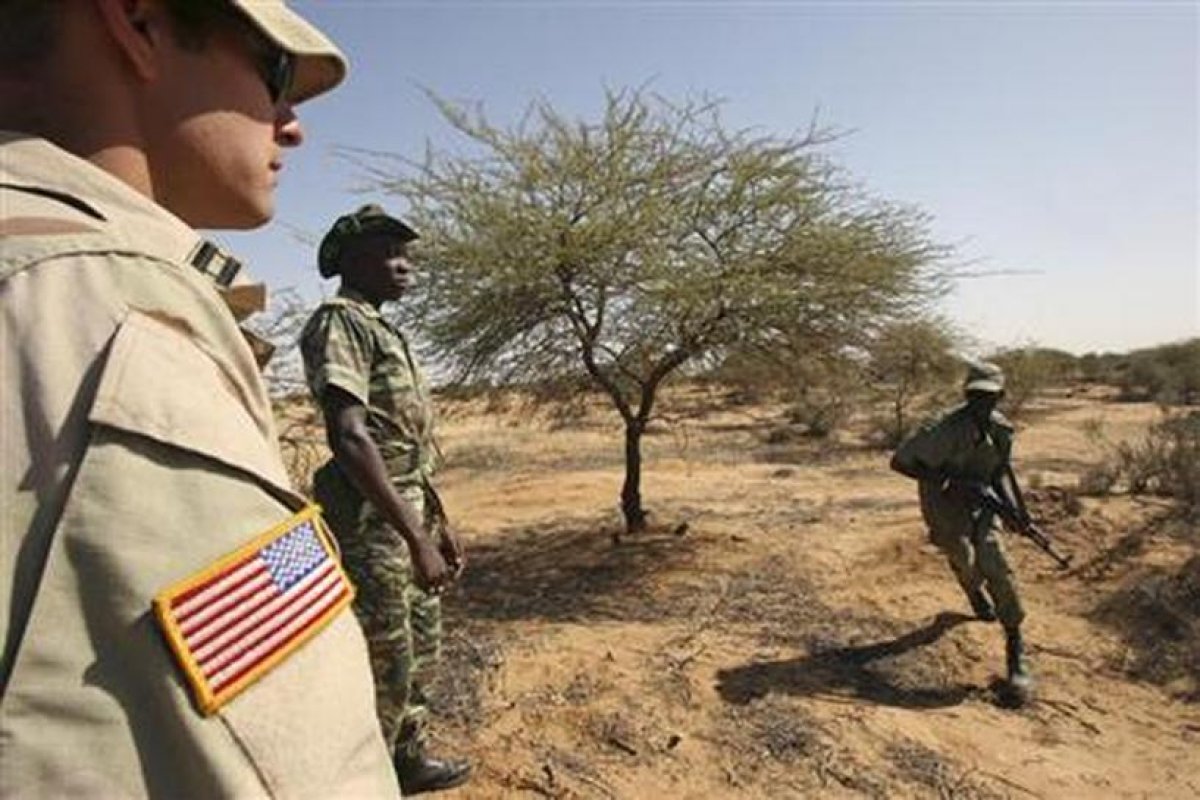 All or almost all of the troops were sent to the country by Trump, according to Bloomberg. Trump authorized the US military to carry out strikes targeting al-Shabaab in March 2017.