Chinese authorities have announced earlier this month that the two countries agreed to remove additional tariffs on each other’s goods to reach an agreement that would help stabilize the world economy.

US President Donald Trump said Wednesday that dialogue between Washington and China continues, and Beijing wants to reach a deal to end a long-lasting trade war.

"WE CONTINUE THE NEGOTIATIONS"

"We continue to talk to China. China wants to make a deal." Trump told reporters at the White House. "The question is do I want to make a deal because I like what is happening right now, we are taking billions and billions of dollars." 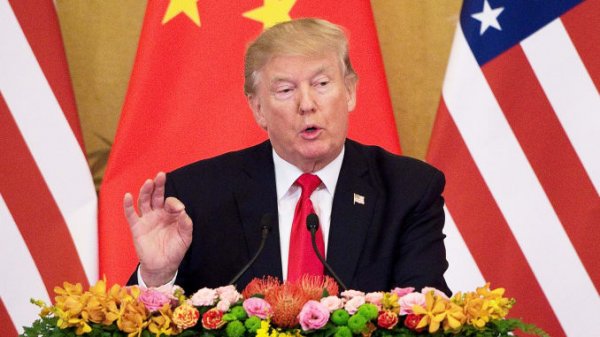 While the two economic rivals are trying to solve trade issues, the US Senate unanimously passed two bills Tuesday to protect the rights of Hong Kong pro-democracy protesters who have been demonstrating in the streets for six months.