According to the US media, the firings of the major impeachment witnesses were meant to send a message that siding against Trump will not be tolerated.

Washington’s envoy to the European Union who gave dramatic testimony during an impeachment investigation was fired late Friday.

"I was advised today that the President intends to recall me effective immediately as United States Ambassador to the European Union," Gordon Sondland said in a statement. Sondland said he was “grateful” to Trump for giving him the opportunity to serve and to US Secretary Mike Pompeo for his consistent support. 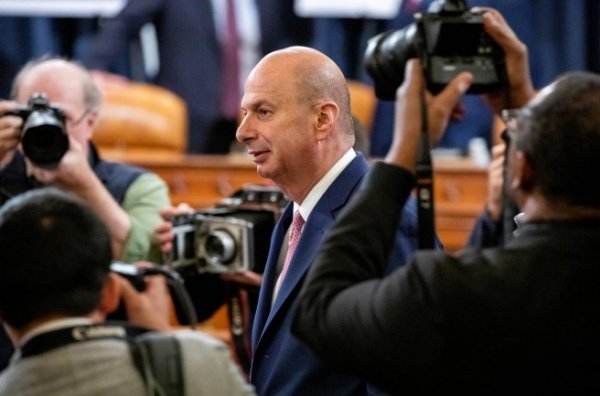 Vindman was one of the participants on a July 25 telephone call Trump held with Ukrainian President Volodymyr Zelensky that was the impetus for Trump's impeachment.

He testified before the House after being subpoenaed, saying he raised concerns about the call with the National Security Council's counsel.