The dog that was injured in the raid that killed Daesh leader Abu Bakr al-Baghdadi is back with his handler and recuperating from his injuries, Pentagon officials announced.

US President Donald Trump released Monday a photo of what he says is the dog who chased Daesh/ISIS chief Abu Bakr al-Baghdadi during his final moments.

The dog, who has not been named, was slightly injured during the chase, but is expected to fully recover.

"HE DID A GREAT JOB"

"We have declassified a picture of the wonderful dog (name not declassified) that did such a GREAT JOB in capturing and killing the Leader of ISIS, Abu Bakr al-Baghdadi!" Trump wrote on Twitter in a post that was accompanied by a photo of a sitting dark brown German Shepard clad in a military-style harness. 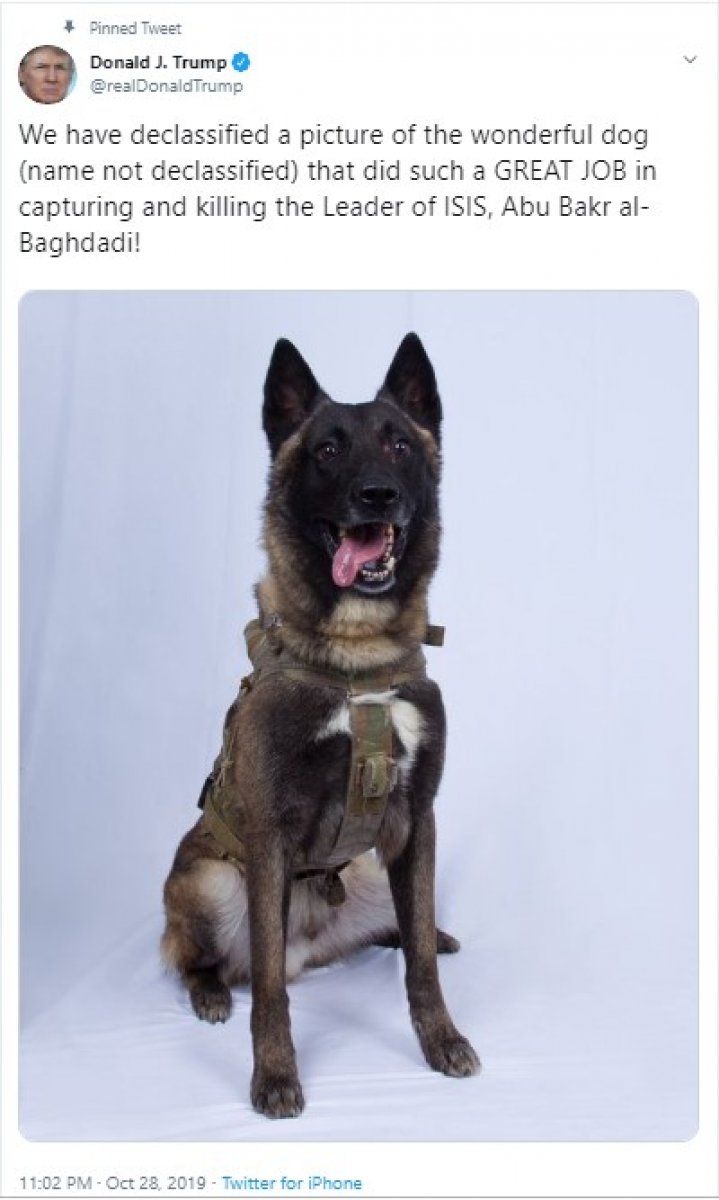 Trump hailed the dog as "beautiful" and "talented," adding "the dog was so great." "I think what you'll see here in the coming days is we'll set up some operation and tactical-level briefings by Central Command and you'll be provided some video and photos, etc. of that," he said. 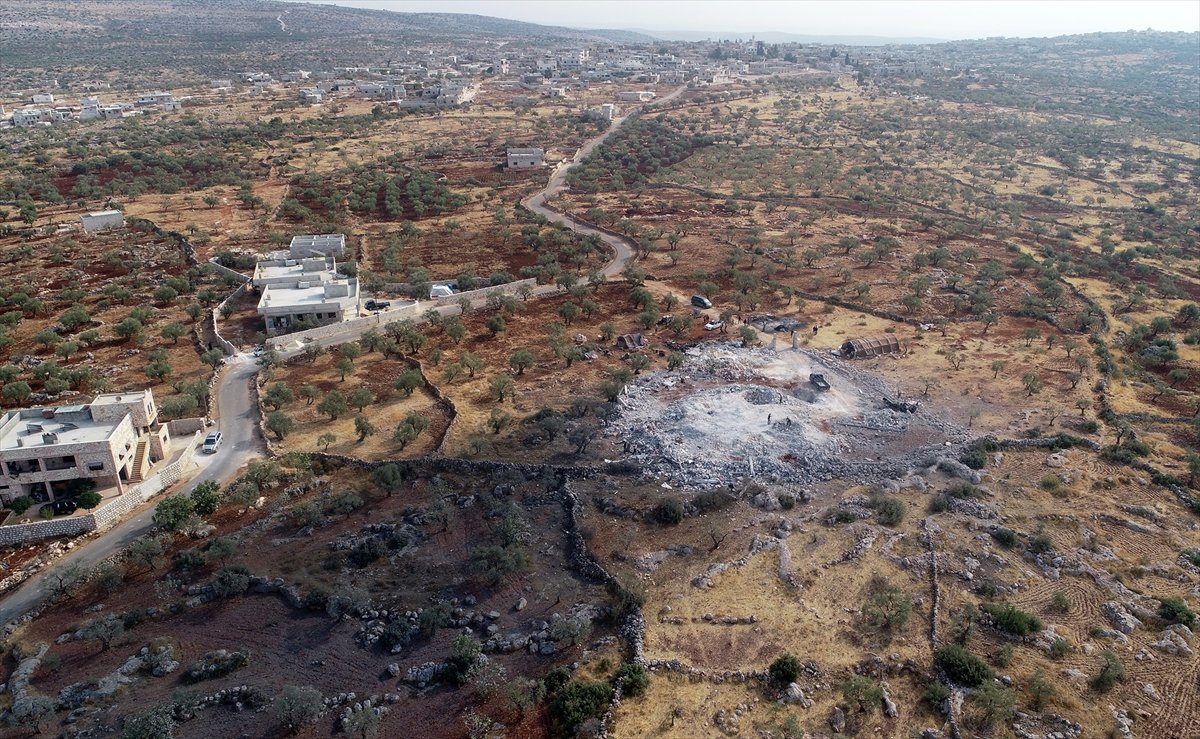 Milley confirmed the dog was "slightly wounded" during the operation, but is expected to fully recover from the injuries that were sustained. "The dog is still in theater. The dog, the K-9, the military working dog, performed a tremendous service, as they all do in a variety of situations," said Milley. 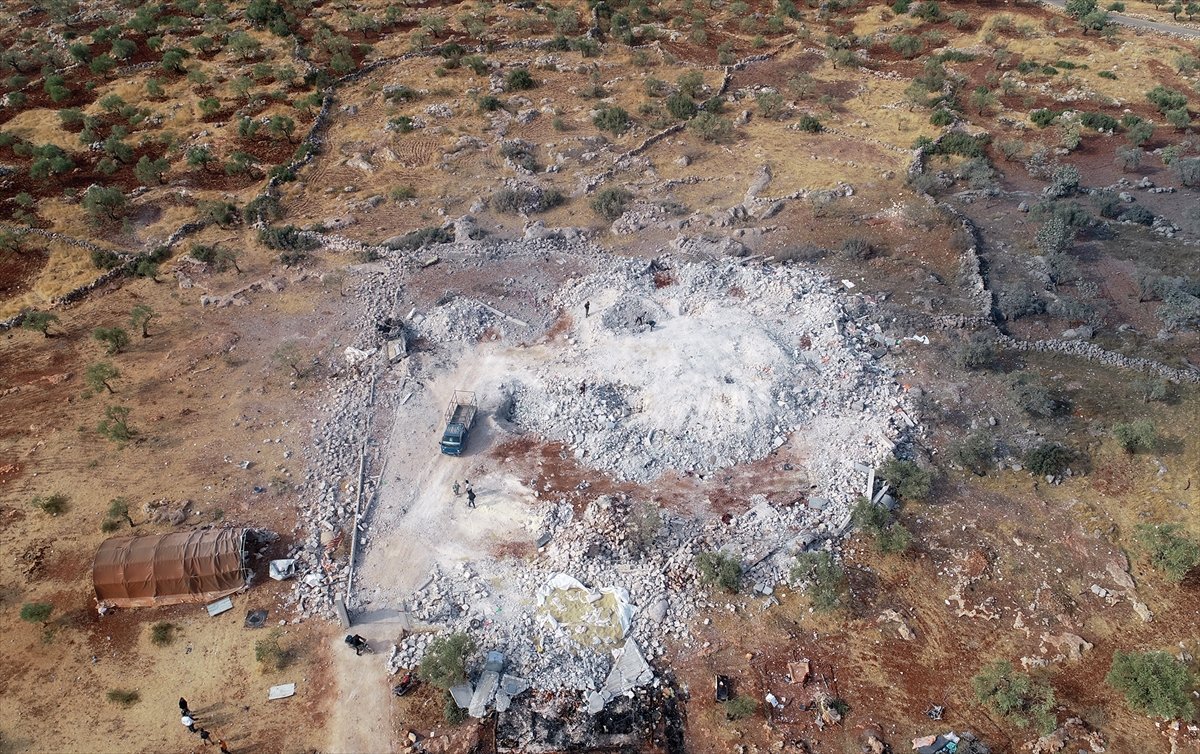 Trump said earlier Monday before departing Washington for Chicago that he is considering releasing video of the special forces mission, and Joint Chiefs Chairman Mark Milley added that while the U.S. does possess photos and videos of the raid they are currently undergoing a declassification process.