Speaking to the reporters at the White House, US President Trump slammed globalists, said that they outsourced the production of US goods.

US President Donald Trump made statements on the US’ trade deal with China.

Speaking to the reporters after the round-table meeting with government executives, Trump said that globalists want the US to lose money.

"THEY WANT US TO LOSE MONEY"

"But you have some globalists — you know, they want us to lose money.  Sometimes you have a globalist get on — I watch it: 'Who cares about the United States?  Let’s lose money.' I’m the opposite.  When I have deficits — I don’t like deficits.  You have some people that don’t mind deficits. They are outsourcing for the production of US goods. " he said. 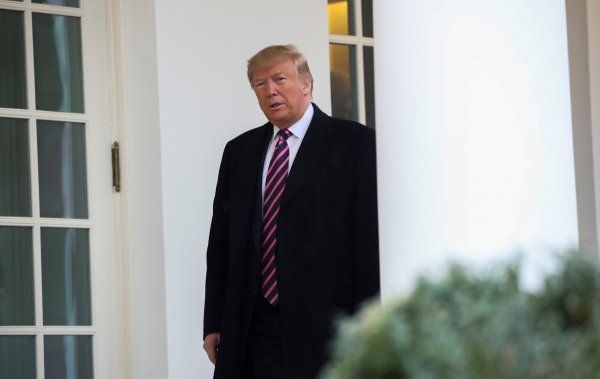