Trump, who is yet to concede, insists on claiming there was fraud in the election.

US President Donald Trump said he may attend a support rally in US capital on Saturday, as he refuses to concede in 2020 election and still claims that it was rigged.

"Heartwarming to see all of the tremendous support out there, especially the organic Rallies that are springing up all over the Country, including a big one on Saturday in D.C. I may even try to stop by and say hello," he said Friday on Twitter.

Trump and some of his supporters continue to challenge the 2020 election results, although it ended almost a week ago when Democratic contender Joe Biden gained more than 270 electoral votes last Saturday to become the country's 46th president. 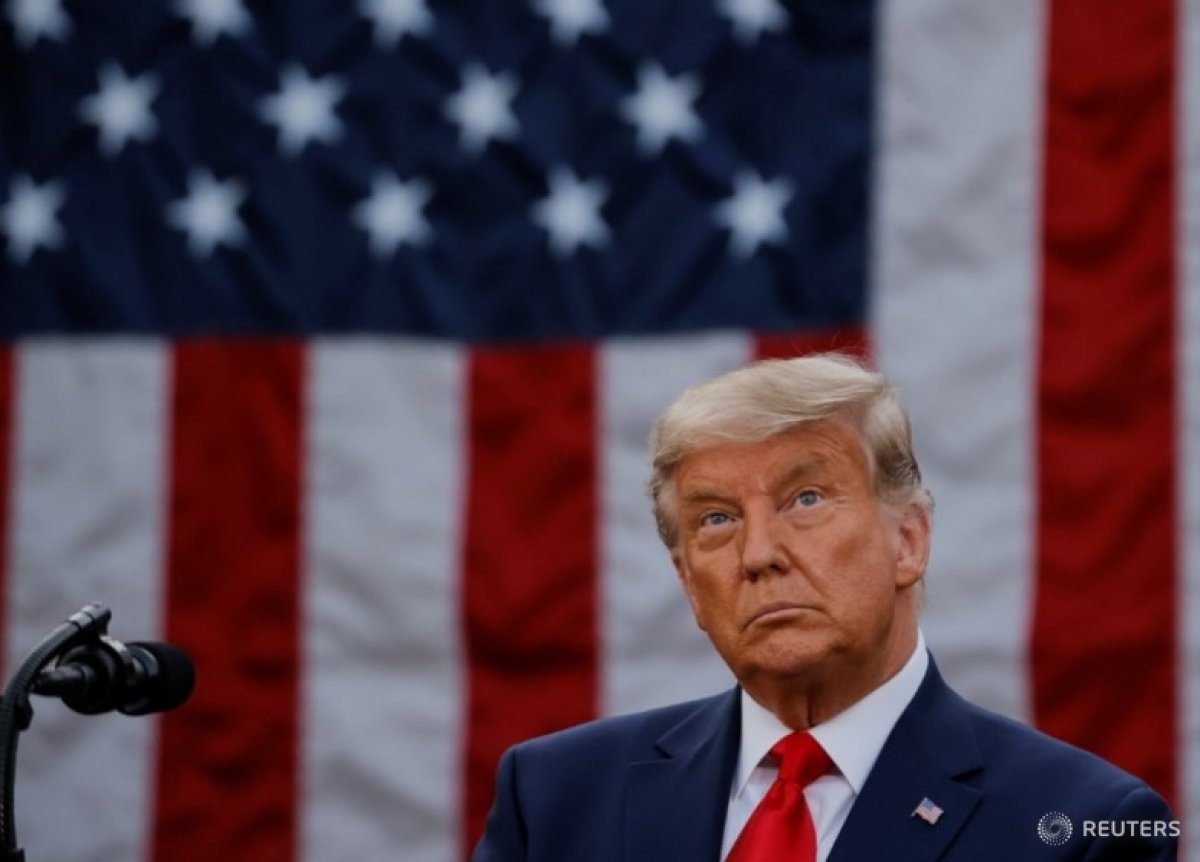 Some of Trump’s hardcore supporters, known as MAGA Nation, had different names for their rallies across the US against the election results, such as "The Million MAGA March," "The March for Trump" and "Stop the Steal".

The gatherings in Washington D.C. is estimated to draw tens of thousands, according to the D.C. Metropolitan Police.

Standing for "Make America Great Again," or MAGA slogan was used by many American politicians running for the White House from Ronald Reagan to Bill and Hillary Clinton until it was trademarked by Trump in 2015.