Trump orders Boeing 737 Max fleet grounded in the US

The announcement follows a devastating crash outside of Ethiopian capital in which 157 people were killed.

Trump said Wednesday he is issuing an emergency order that will ground the Boeing 737 Max fleet in the US after the plane model was involved in two devastating crashes.

THE SECURITY OF THE AMERICAN PEOPLE

Trump made the announcement after dozens of nations ordered their 737 Max fleets grounded while an investigation into the latest crash continues.

The order will be in place "until further notice," the president said while voicing confidence that Boeing would get to the bottom of the issue.  "The safety of the American people, of all people, is our paramount concern," Trump said. Trump's order will apply to both the 737 Max 8 and 9 variants. Any planes currently in the air will fly to their destination and be grounded immediately, Trump said. Boeing said it supports the decision "out of an abundance of caution," but said it "continues to have full confidence" in the 737 Max. 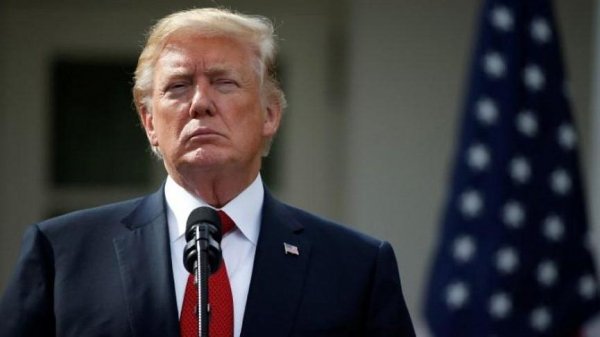 "Safety is a core value at Boeing for as long as we have been building airplanes; and it always will be. There is no greater priority for our company and our industry," CEO Dennis Muilenburg said in a statement.  "We are doing everything we can to understand the cause of the accidents in partnership with the investigators, deploy safety enhancements and help ensure this does not happen again.”

The Federal Aviation Administration (FAA) is expected to release additional information on the flight suspension later Wednesday. Several airline pilots issued safety complaints about the 737 Max to a federal database. All concerned the ascent portion of the flight that takes place shortly after takeoff. 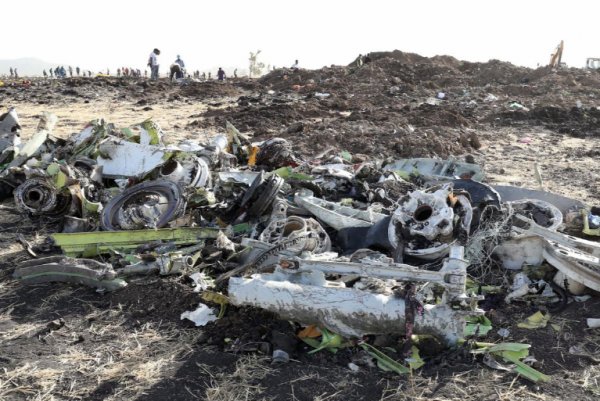 One pilot reported the plane quickly going nose down after takeoff, forcing the pilot to quickly turn off autopilot in order to continue the ascent and thwart a possible nose dive into the ground. The Dallas Morning News first reported the complaints. 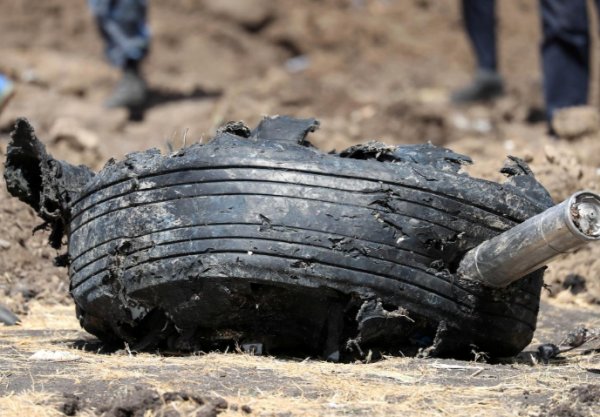 Ethiopian Airlines flight 302 crashed Sunday outside of Addis Ababa, the Ethiopian capital, killing all 157 people on board. The plane model was also involved in an October crash outside of Jakarta, Indonesia. All 189 people on board Lion Air flight JT610 were killed.