His move comes amid calls by many to remove statues of figures linked to racism – and in some cases, efforts to take them down without permission.

In an apparent broadside against the drive to take down statues of figures linked to racism, US President Donald Trump said Tuesday that he had authorized the government to arrest anyone who vandalizes or destroys historical statues, with penalties of up to 10 years in prison.

"THERE WILL BE NO EXCEPTIONS"

"I have authorized the Federal Government to arrest anyone who vandalizes or destroys any monument, statue or other such Federal property in the U.S. with up to 10 years in prison, per the Veteran’s Memorial Preservation Act, or such other laws that may be pertinent," Trump said on Twitter. 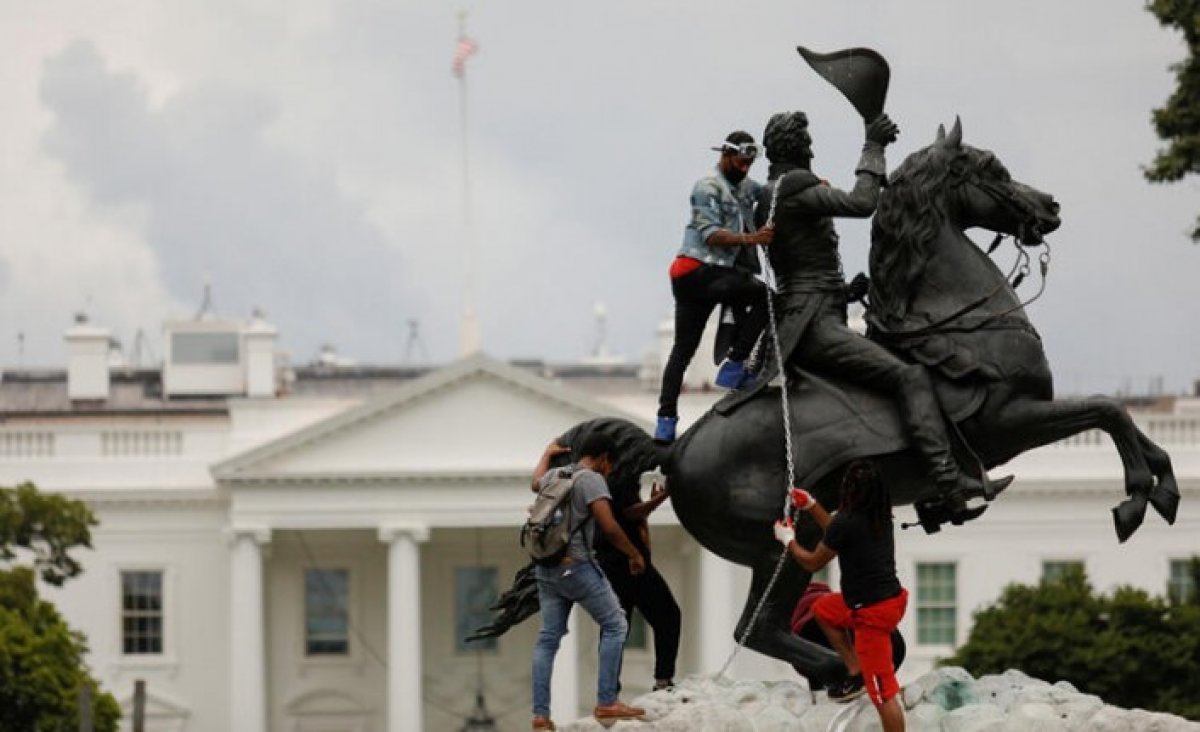 "This action is taken effective immediately, but may also be used retroactively for destruction or vandalism already caused. There will be no exceptions!" he added. 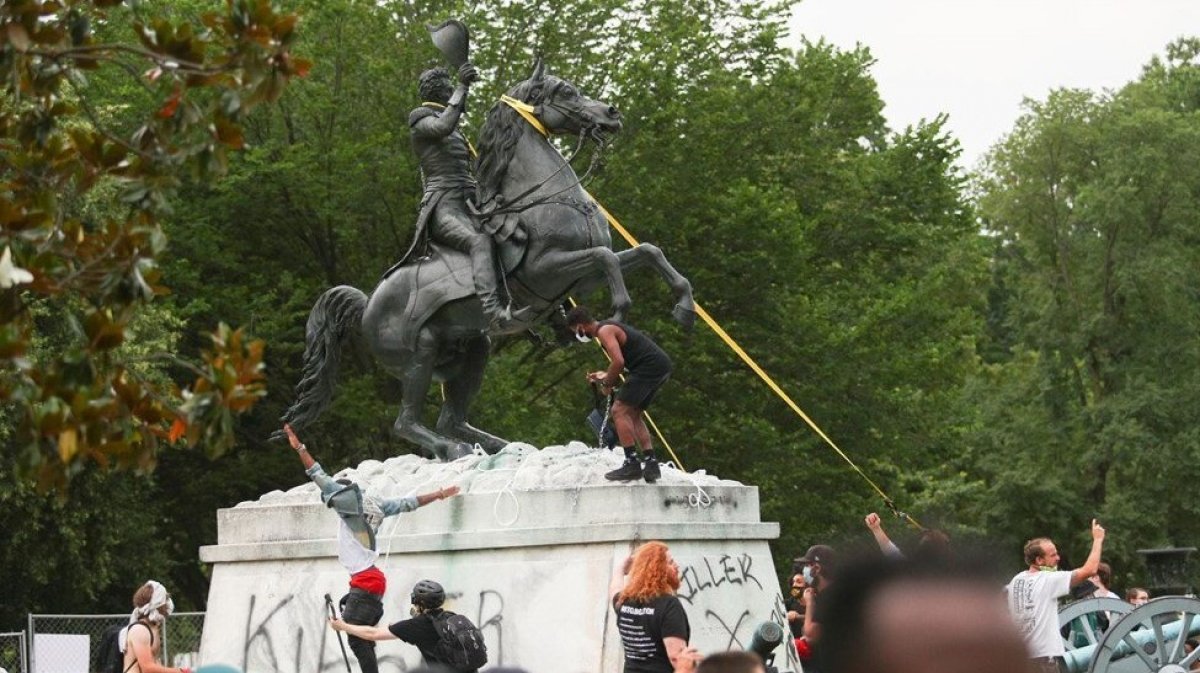 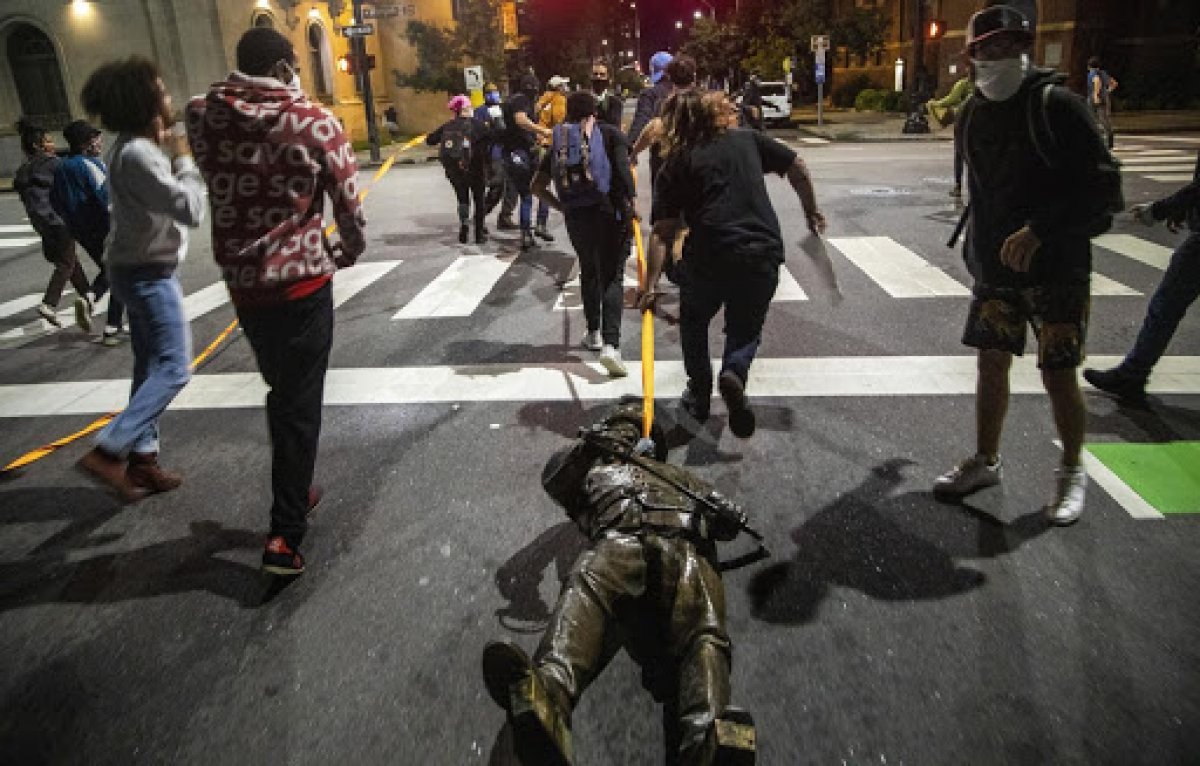 Protesters have pointed out that the Confederate leaders supported an illegal separatist movement, in addition to slavery.

PROTESTERS SAY STATUES WERE REMINDER OF US’S RACIST PAST

Statues of Christopher Columbus, the 15th-century Italian explorer, were also targeted on the grounds that his voyages laid the groundwork for the violent extermination of local populations. 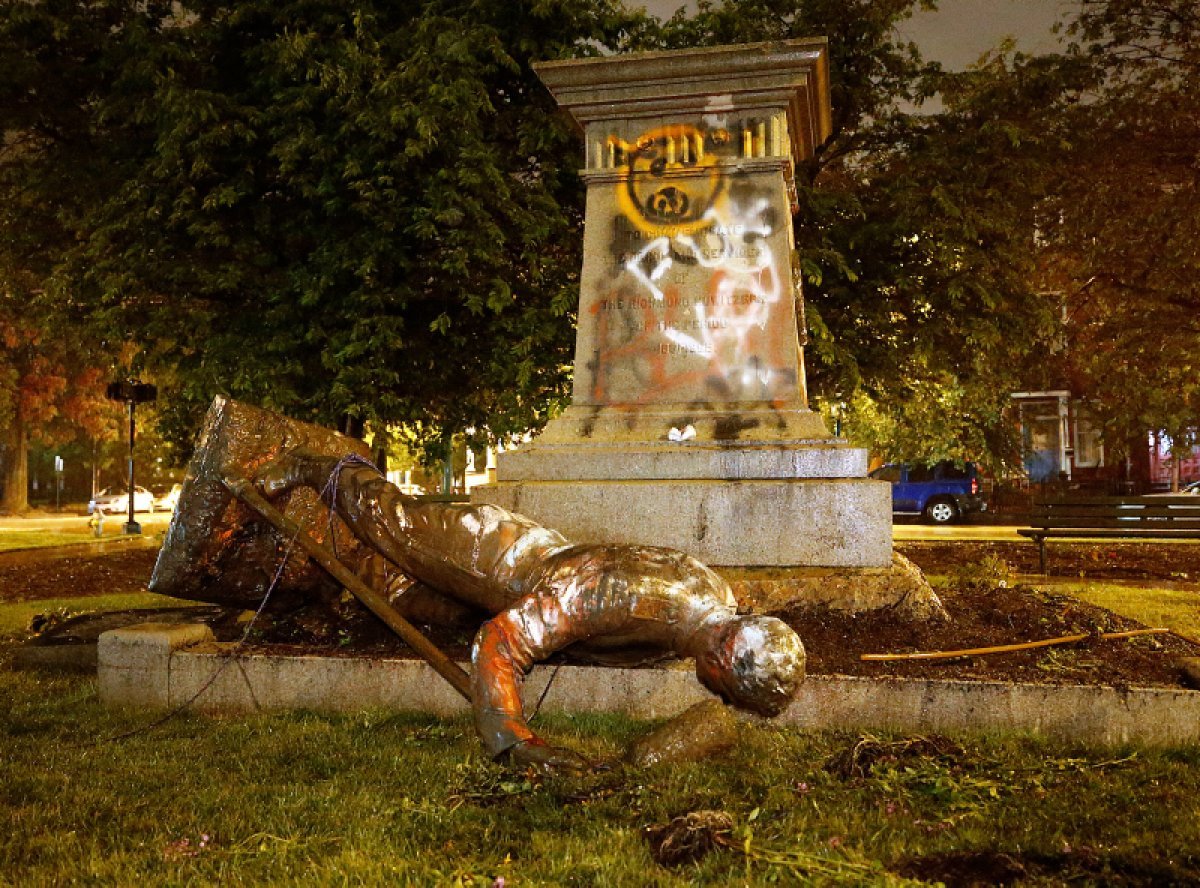 In Virginia, his statue was dumped in a lake, and another was decapitated in Boston, Massachusetts. 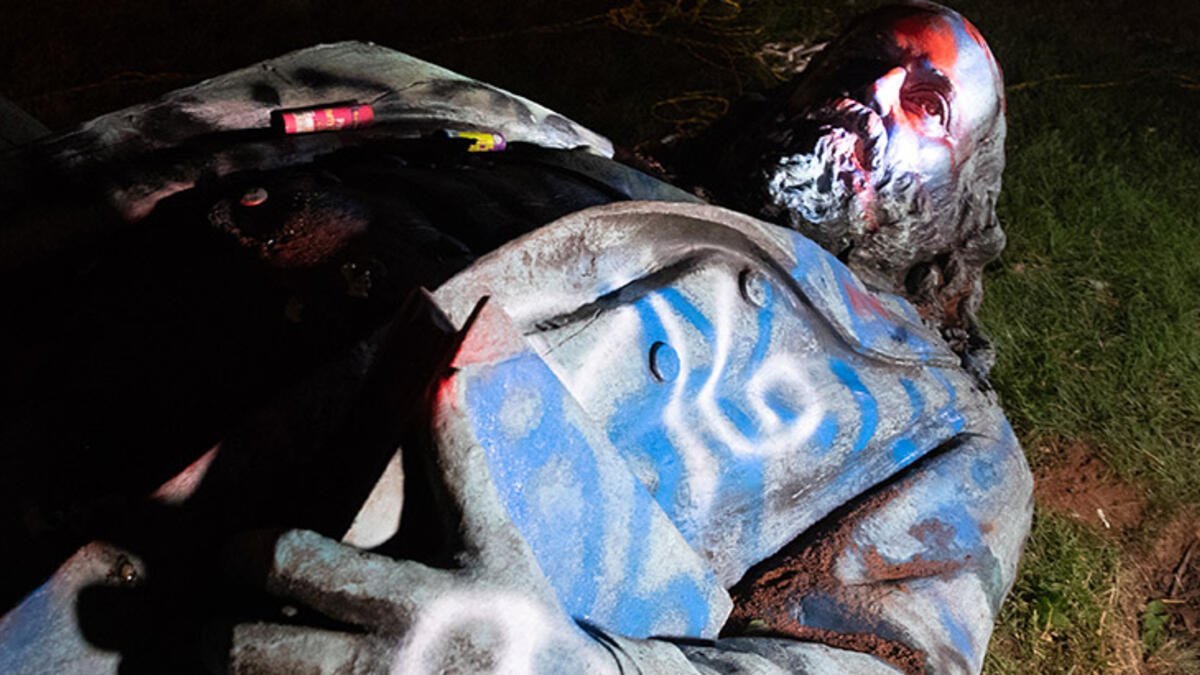