Donald Trump said he spoke with Pope Francis Wednesday, offering his condolences and the advice of US experts on renovation following the devastating fire at Paris' Notre Dame Cathedral.

"Just had a wonderful conversation with @Pontifex Francis offering condolences from the People of the United States for the horrible and destructive fire at Notre Dame Cathedral," Trump wrote on Twitter. "I offered the help of our great experts on renovation and construction as I did in my conversation yesterday with President @EmmanuelMacron of France," he added. 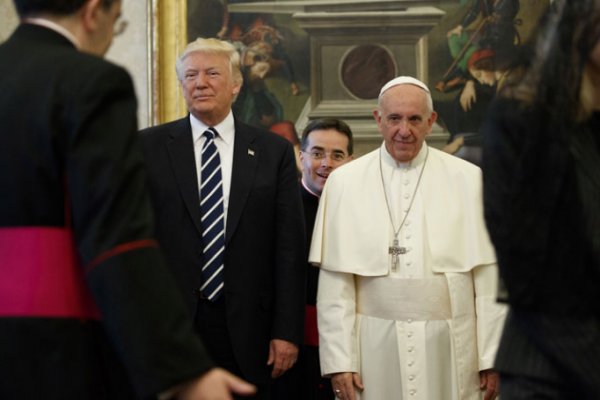 Trump spoke Tuesday by telephone with Macron and offered his condolences to the French leader one day after an inferno engulfed the Catholic landmark, destroying its iconic spire and part of its roof, and causing heavy damage to its interior. 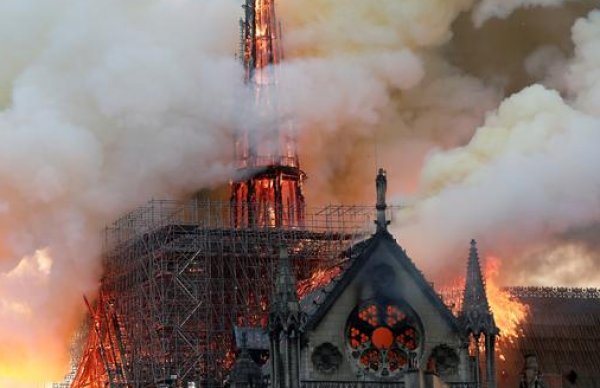 Macron instructed authorities to rebuild the architectural marvel within five years. Addressing his nation, Macron said Notre Dame's burning was shocking for France and the world. "The fire at Notre Dame reminds us that our history never ends and there will always be challenges we need to overcome," Macron said. 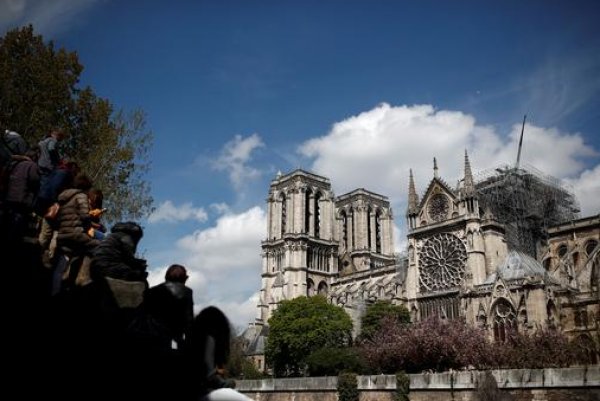 Notre Dame was completed in 1345, and is regarded as one of the foremost Christian houses of worship. Every year almost 13 million people visit the cathedral, and its historical treasures including the iconic sculpture of Virgin Mary cradling Jesus' body, as well as its giant rose windows, and medieval furniture. The cathedral described as the symbol of Christianity in France by the Vatican  hosts the Paris Archbishopric.