Trump offered to pardon Assange in exchange for Russia denial

Attorneys for Assange have been making the argument that the criminal case against him in the US is politically motivated.

US President Donald Trump offered to pardon WikiLeaks founder Julian Assange if he said that Russia had nothing to do with WikiLeaks’ publication of Democratic Party emails in 2016, a London court heard on Wednesday.

Assange appeared by videolink from prison as lawyers discussed the management of his hearing next week to decide whether he should be extradited to the United States.

At Westminster Magistrates’ Court, Assange’s barrister, Edward Fitzgerald, referred to a witness statement by former Republican US Representative Dana Rohrabacher who visited Assange in 2017, saying he had been sent by the president to offer a pardon. 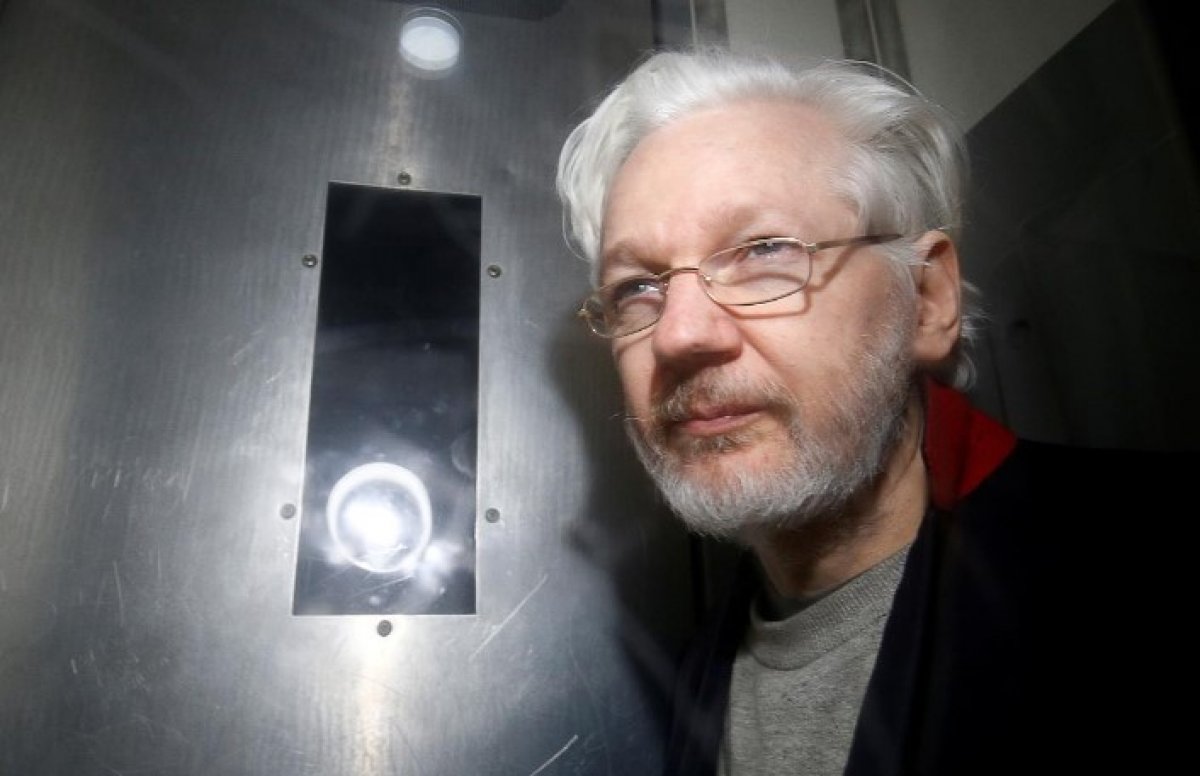 The pardon would come on the condition that Assange say the Russians were not involved in the email leak that damaged Hillary Clinton’s presidential campaign in 2016 against Trump, Rohrabacher’s statement said.

“The president barely knows Dana Rohrabacher other than he’s an ex-congressman. He’s never spoken to him on this subject or almost any subject. It is a complete fabrication and a total lie,” she said.

Rohrabacher, likewise, said he never spoke with the president about Assange. In a statement, the former lawmaker denied he had been sent on Trump’s behalf and said he was acting on his own when he offered to ask Trump for a pardon if Assange would say how he got the emails.

He said he relayed Assange’s willingness to cooperate to Trump’s then-chief of staff, John Kelly, but said he heard nothing further from the White House.