The UAE and Israel on Aug. 13 announced a US-brokered agreement to normalize relations, including opening embassies in each other's territory.

US President Donald Trump on Wednesday was nominated for the Nobel Peace Prize for brokering the controversial normalization deal between the United Arab Emirates (UAE) and Israel.

"HE CREATED PEACE BETWEEN NATIONS THAN MOST OTHER PEACE PRIZE NOMINEES"

The nomination was submitted by Christian Tybring-Gjedde, a four-term member of the Norwegian parliament, who told Fox News why he found the president deserving.

"For his merit, I think he has done more trying to create peace between nations than most other Peace Prize nominees," said Tybring-Gjedde, who is also chairman of the Norwegian delegation to the NATO Parliamentary Assembly. 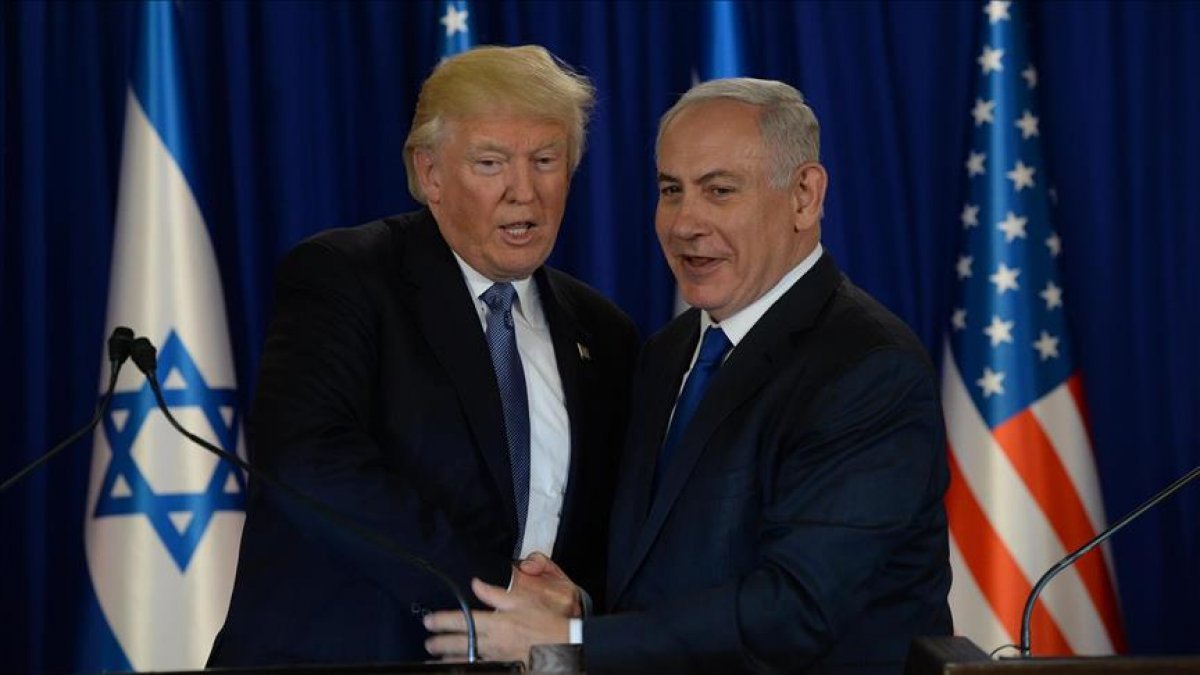 "As it is expected other Middle Eastern countries will follow in the footsteps of the UAE, this agreement could be a game changer that will turn the Middle East into a region of cooperation and prosperity,” Tybring-Gjedde said he wrote in his nomination letter to the Nobel Committee. 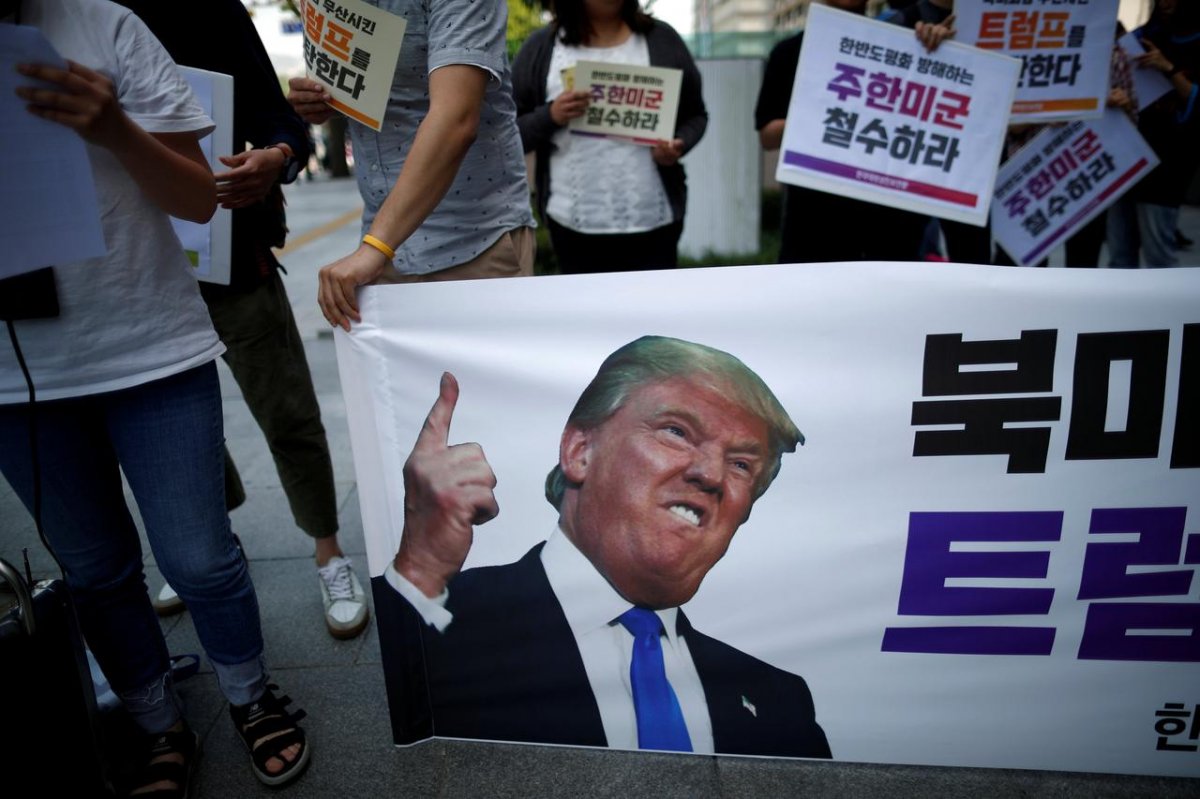 Tybring-Gjedde also previously nominated Trump for the prize, in 2018, after his summit with North Korean leader Kim Jong-un. Since then relations between Trump and Kim have soured, with Kim rumored to be set to unveil a powerful new weapon next month.