Trump kicks off his 2020 re-election campaign

Donald Trump formally launched his 2020 re-election campaign on Tuesday in front of a large crowd in Orlando, Florida.

Donald Trump officially launched his campaign Tuesday evening to maintain his hold on the White House.

"WE ARE GOING TO FINISH THE JOB"

Thousands of people flocked to the Amway Theater in Orlando, Florida for the commencement, which Trump used to continue attacks on his critics and political rivals while touting what he counts as his hitherto victories, particularly the US economy, which he said is "the envy of the world" because of him.

"As long as you keep this team in place, we have a tremendous way to go. Our future has never, ever looked brighter or sharper," Trump said, later urging supporters to vote on Nov. 3, 2020. "We did it once and now we will do it again. And this time, we are going to finish the job." 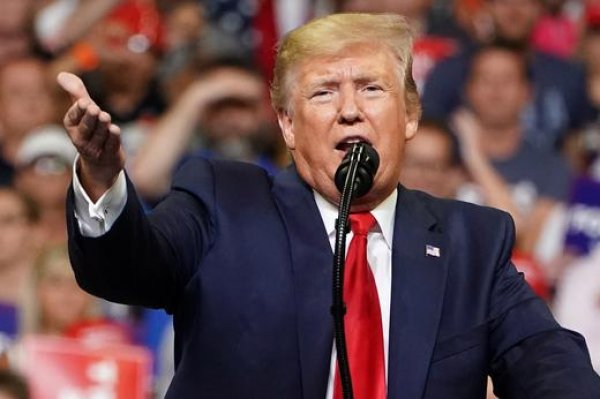 But while heaping praise on his administration, he kept a steady stream of criticism flowing for his favorite targets: the media, Special Counsel Robert Mueller, whom he said helmed an "illegal witch hunt," and his 2016 Democratic rival Hillary Clinton. 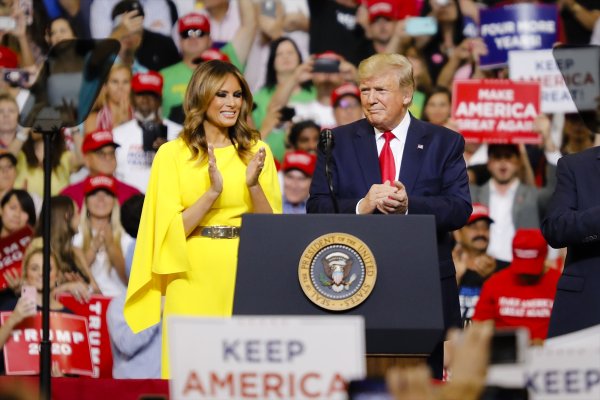 In many ways, the official start to Trump's campaign was a continuation ofhis2016 campaign, which never really ended as the president continued to hold campaign-style "Make America Great Again" rallies throughout his first term unlike presidents before him. He also filed for re-election on his first day in office Jan. 20, 2017. 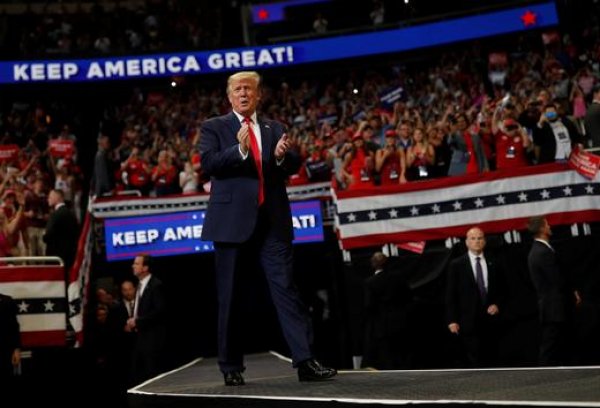 Trump maintained Tuesday night that his Democratic rivals are seeking to implement a socialist agenda in the US, telling raucous supporters “America will never be a socialist country.”