Trump: It would not take long to finish Iran

Trump said on Wednesday he was “not talking boots on the ground” should military action be necessary against Iran, and said any conflict would not last long.

Donald Trump ruled out Wednesday the deployment of US ground troops in any prospective war with Iran, vowing that any conflict with the rival would not take long to finish.

"WE ARE IN A VERY STRONG POSITION IF SOMETHING SHOULD HAPPEN"

"I'm not talking about boots on the ground," Trump told Fox Business. "I'm just saying if something would happen, it wouldn't last very long."

The comments come a day after Trump issued a stark warning to Iran, saying any attack on a US target would be met with an "overwhelming" response that includes the "obliteration" of at least some sites the US would target in response. 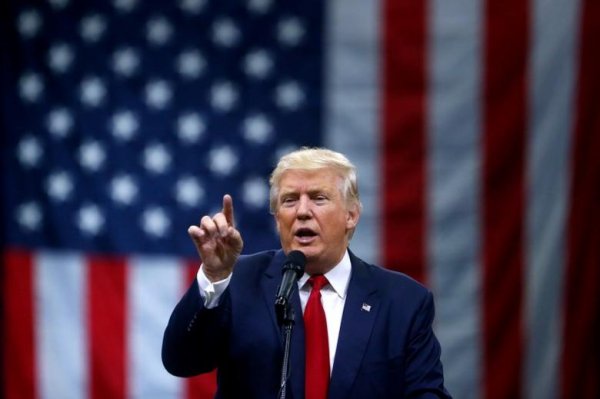 Trump last week cancelled air strikes that were to be carried out following Iran's downing of a US reconnaissance drone over concerns the strikes, which the president said would have killed 150 Iranians, would have been disproportionate.

Iran maintains the drone violated its airspace when it was targeted by a surface-to-air missile, a claim denied by Washington which says it was over international waters in the Strait of Hormuz.