Trump issues warning in letter to WHO

In the strongly-worded letter, the president said the organization made grossly incorrect or misleading claims regarding the virus, which has infected more than 4.8 million people worldwide.

President Donald Trump on Monday gave the World Health Organization (WHO) 30 days to "commit to major substantive improvements” or the US will permanently freeze funding for the body and reconsider its membership.

"WHO MADE MISLEADING CLAIMS"

Trump issued the stark warning in a letter he posted on Twitter, accusing the organization of ignoring reports of the novel coronavirus spreading in China in December and failing to share "critical information" regarding the outbreak.

In April, Trump said the WHO was China-centric and temporarily cut funding with a review pending. Trump recalled his decision to ban travel from China in January, which he said WHO Director-General Tedros Adhanom Ghebreyesus opposed, but praised China's "strict domestic travel restrictions." 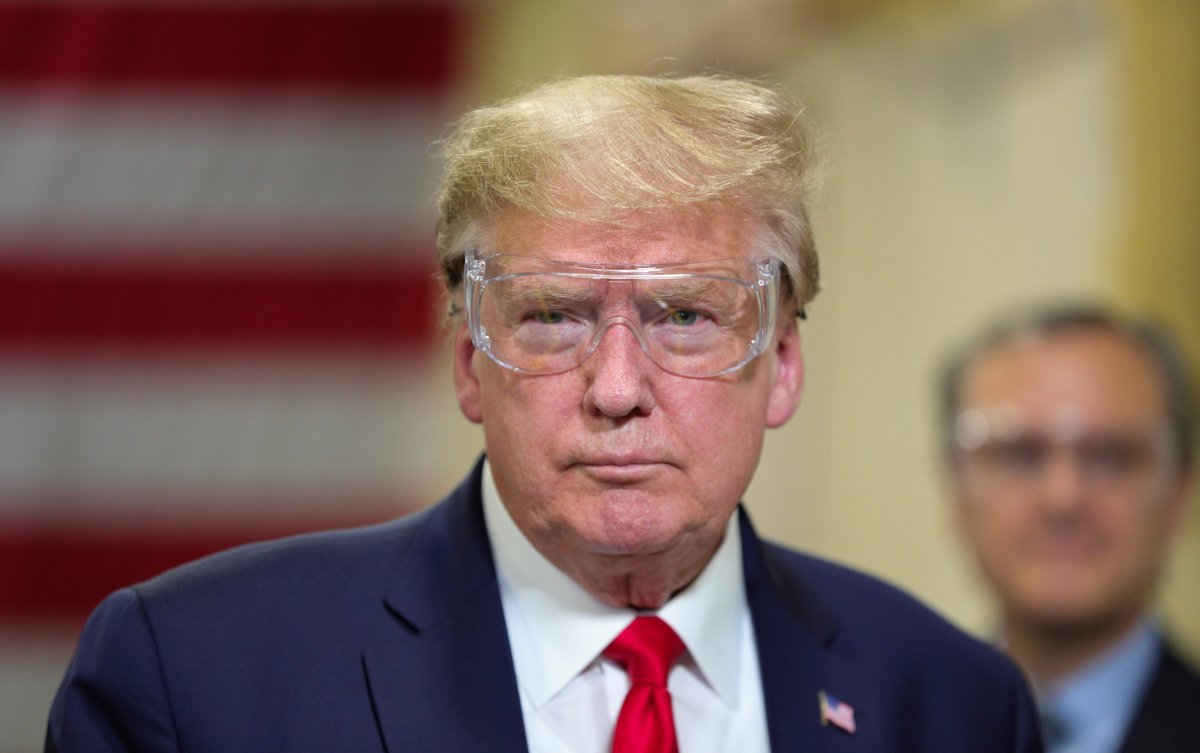 The WHO's decision to declare the coronavirus a pandemic was also among the criticisms the US president leveled against the international health body. He said when the WHO announced it was a pandemic, the virus had already killed more than 4,000 people and infected 100,000 others in 114 countries. 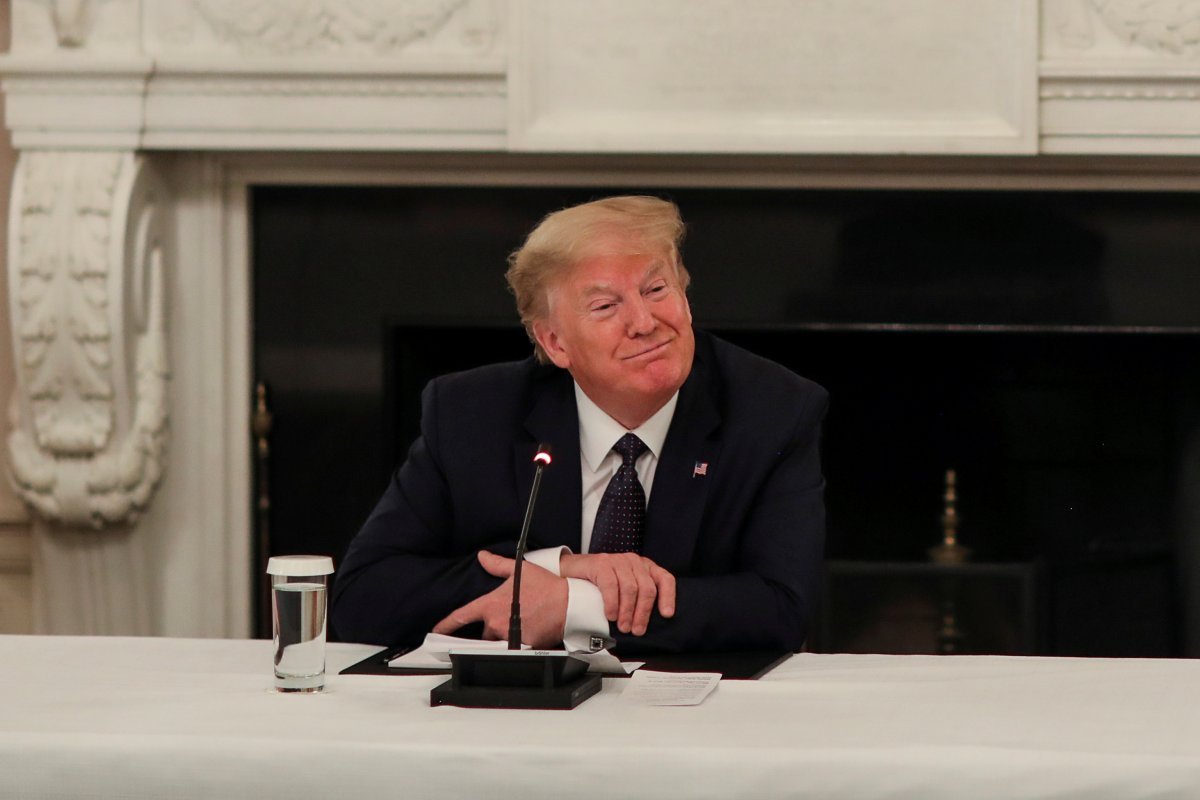 "Throughout this crisis, the World Health Organization has been curiously insistent on praising China for its alleged 'transparency'," Trump wrote in the letter, in which he also accused Beijing of depriving the world of critical information on the outbreak. 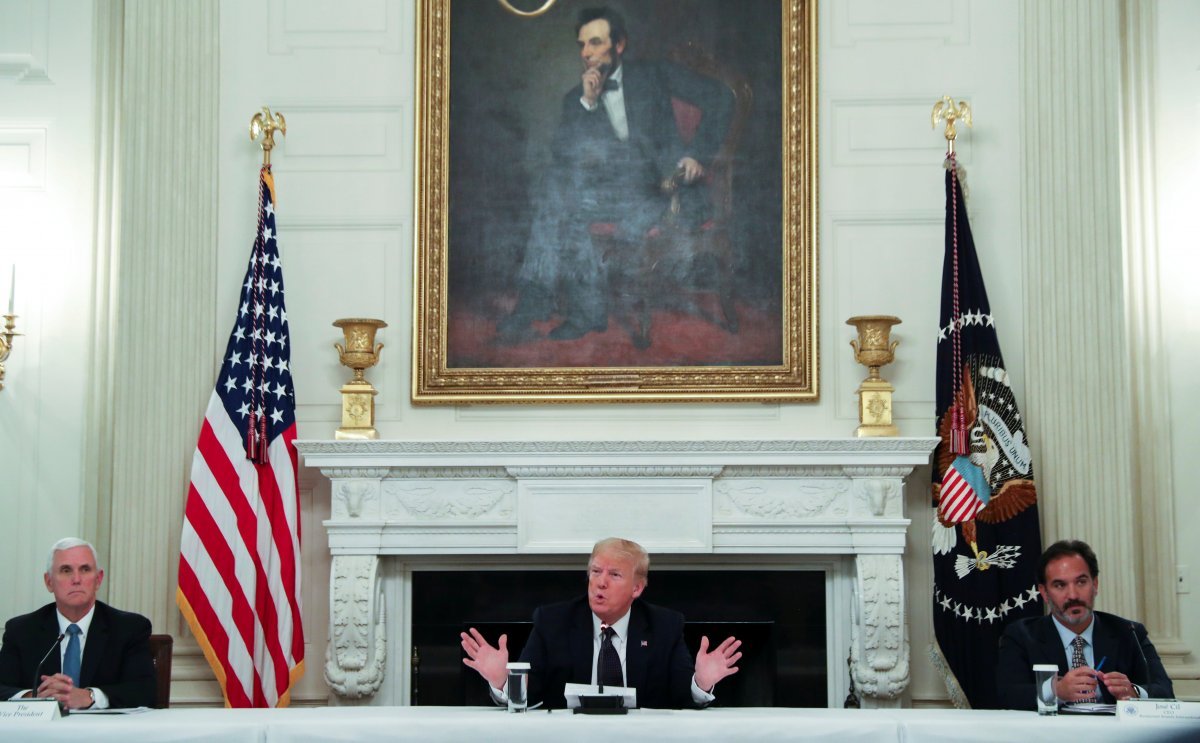 He told the WHO chief that his organization's responses to the pandemic "have been extremely costly for the world," demanding the body to "demonstrate independence from China.”