Russia told US to drop what it called provocative plans to deploy more troops to the Middle East and to cease actions that looked like a conscious attempt to provoke a war with Iran.

The US is pursuing a 'conscious policy' of provoking war with Iran, Russian Deputy Foreign Minister Sergey Ryabkov said on Tuesday.

Moscow closely follows the developments in the Middle East and sees US actions against Iran as 'provocative', Ryabkov told reporters in Moscow. "We have seen for a long time continuous attempts by the United States to increase political, psychological, economic and military pressure on Iran. Such actions, I think, are rather provocative. They can't be evaluated otherwise than a conscious policy of provoking war," he said. 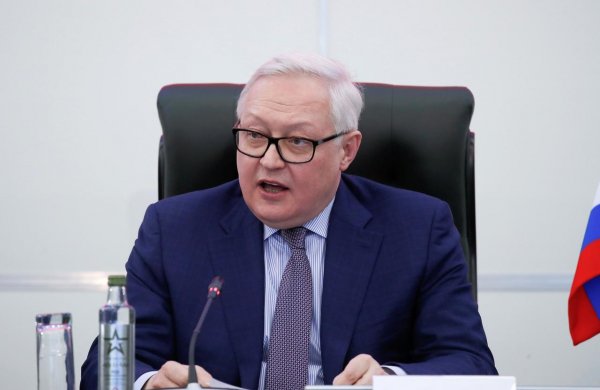 Earlier US Secretary of State Mike Pompeo said Washington is examining all options to counter Iran in the region, including a military one.

Tensions have been rising between the US and Iran since last year, when the US administration unilaterally withdrew from a nuclear pact between Iran and the five permanent members of the UN Security Council plus Germany. 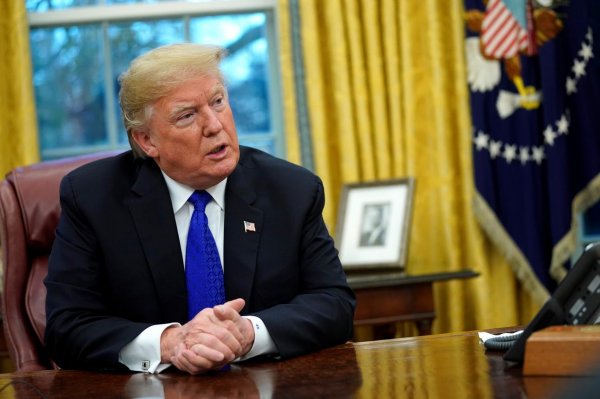 Donald Trump's administration has pursued a number of actions meant to scuttle the agreement, including the re-imposition of US sanctions on Iranian oil.

In response, Tehran vowed to continue exporting oil despite the US sanctions and threatened to close the Strait of Hormuz if it is prevented from using the strategic waterway.