Trump is planning to talk to Iran amid tensions

Trump said it's too soon to consider making a deal with Iran amid mounting tensions between the two countries.

Donald Trump said Thursday it is "too soon" for the US to engage in nuclear talks with Iran just minutes before the country's top diplomat blamed Tehran for attacks on two oil tankers near a critical waterway.

"IT'S TOO SOON FOR THE DEAL"

"While I very much appreciate P.M. Abe going to Iran to meet with Ayatollah Ali Khamenei, I personally feel that it is too soon to even think about making a deal," Trump said on Twitter, referring to Japanese Premier Shinzo Abe. "They are not ready, and neither are we!" Abe visited Iran in a bid to ease tensions between the US and the Islamic Republic.

Following their meeting, Iranian Supreme Leader Ayatollah Ali Khamenei said in remarks carried by Iranian state news agency FARS that he did not see Trump as deserving of a message from him. 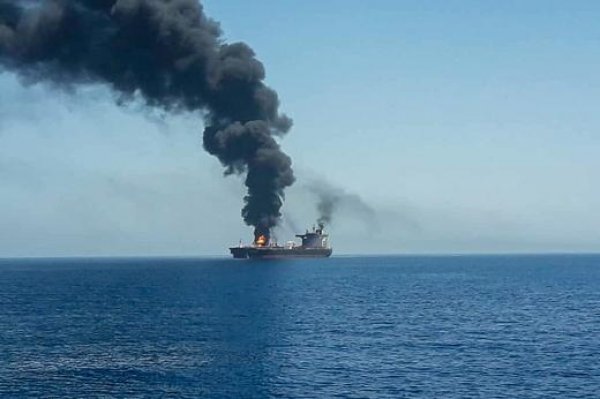 "I do not consider Trump, as a person, deserving to exchange messages with. We will not negotiate with the United States," he said, according to FARS.

Tensions between Washington and Tehran have been at a fever pitch since Trump unilaterally withdrew the US in May 2018 from an international pact aimed at reigning in Iran's nuclear program in exchange for billions of dollars in relief from economic sanctions.