Trump has raised the pressure on Iran on the day Tehran said it was suspending some commitments to a landmark nuclear agreement.

Donald Trump on Wednesday ordered new sanctions on Iran, this time targeting the Islamic Republic’s export revenues from its industrial metals sector, and vowed to keep squeezing Tehran unless it “fundamentally alters” its policies.

The announcement was made on the anniversary of Trump’s unilateral withdrawal of the United States from a 2015 landmark deal between Tehran and world powers to curb its nuclear programme in exchange for easing some sanctions and hours after Tehran said it would no longer fully comply with the accord. 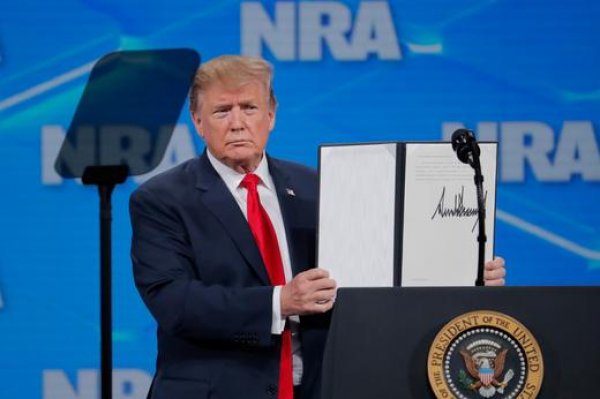 Tensions were already high between Washington and Tehran when the Trump administration said last weekend that it was deploying a carrier strike group and bombers to the Middle East, in response to what it said were “troubling indications and warnings” from Iran. 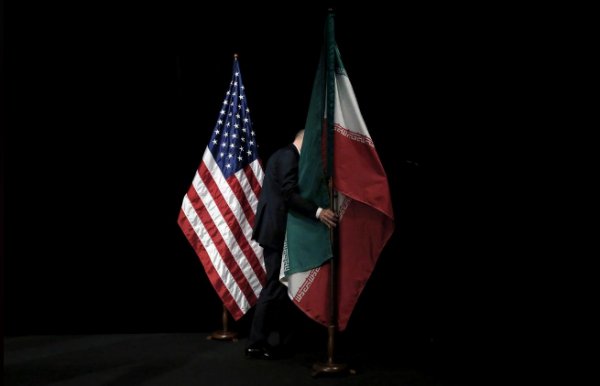 Before Trump’s executive order for the sanctions, a senior White House official said Washington would impose more economic curbs on Tehran ‘very soon’ and had warned Europe to stop doing business with the Islamic Republic. 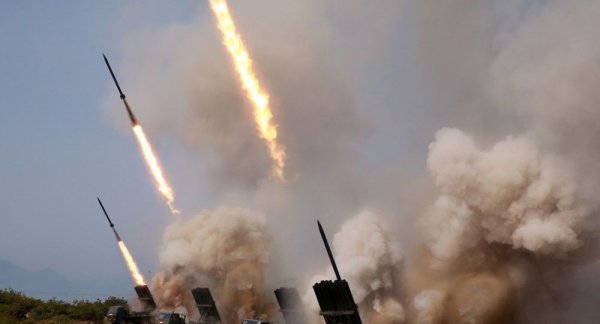 “Today’s action targets Iran’s revenue from the export of industrial metals - 10 percent of its export economy - and puts other nations on notice that allowing Iranian steel and other metals into your ports will no longer be tolerated,” Trump said in a statement. “Tehran can expect further actions unless it fundamentally alters its conduct,” Trump said. 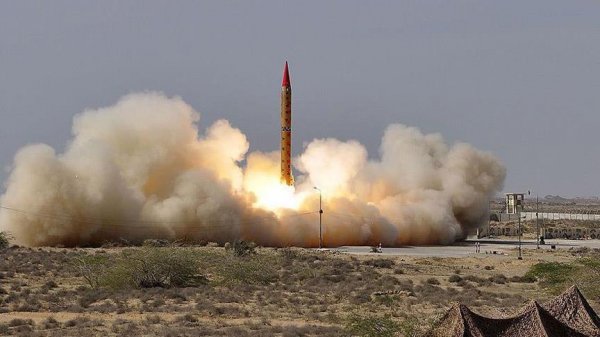 The Trump administration says the nuclear deal, negotiated by his predecessor Barack Obama, was flawed as it is not permanent, does not address Iran’s ballistic missile programme and does not punish it for waging proxy wars in other Middle East countries.