Speaking at the White House press conference, Trump said he had a wonderful and very productive meeting with President Erdoğan.

Meetings with Turkish President Recep Tayyip Erdoğan and his senior officials were "very productive," US President Donald Trump said Wednesday after the consultations far exceeded their scheduled conclusion. Trump said the discussions were "wonderful" during a press conference that took place an hour after its original start time due to the protracted conversations.

"TURKEY IS A GRET NATO ALLY"

"The US-Turkish alliance can be a powerful force for security and stability, not only in the Middle East, but beyond. I look forward to working with you," Trump said, referring to Erdoğan. 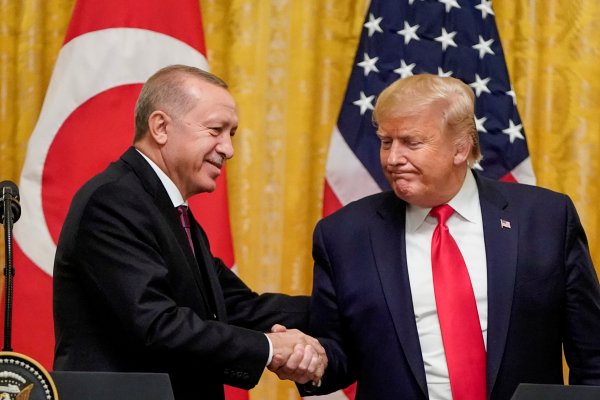 The US president hailed Turkey as a "great NATO ally" after he and Erdoğan discussed a range of topics that spanned an ongoing row over Ankara's acquisition of the Russian S-400 anti-air system, the F-35 joint strike fighter, bilateral trade and a pause in Turkey's operation in northern Syria. 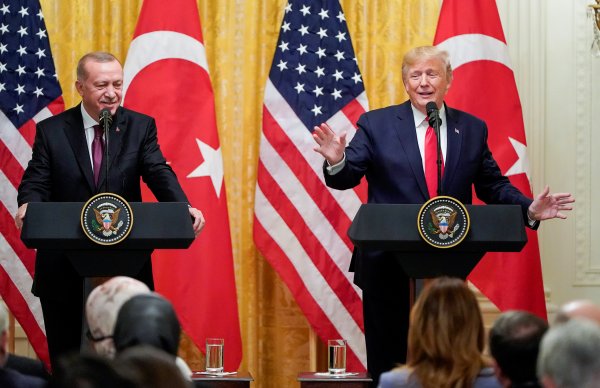 Trump said he and Erdoğan have directed their senior officials to "immediately work on resolving the S-400 issue.”

Turkey's acceptance of the S-400, Trump said, "creates some very serious challenges for us, and we are talking about it constantly." "We talked about it today. We will talk about it in the future. Hopefully, we’ll be able to resolve that situation," Trump said.