Trump hails US efforts on coronavirus

Tallies show the United States has by far the world's largest number of confirmed cases at more than a million, with total deaths topping 58,000 by late Tuesday.

The United States has reported more than a million coronavirus infections only because of its testing, President Donald Trump said on Wednesday, hailing the effort as being “much better than any other country in the world”.

"OUR CONFIRMED CASES IS SO MUCH BECAUSE WE TEST MORE"

The Twitter comments came amid warnings from state public health officials that shortages of trained workers and materials have limited testing capacity.

“The only reason the US has reported one million cases of coronavirus is that our testing is sooo much better than any other country in the world,” Trump said on Twitter. “Other countries are way behind us in testing, and therefore show far fewer cases.” 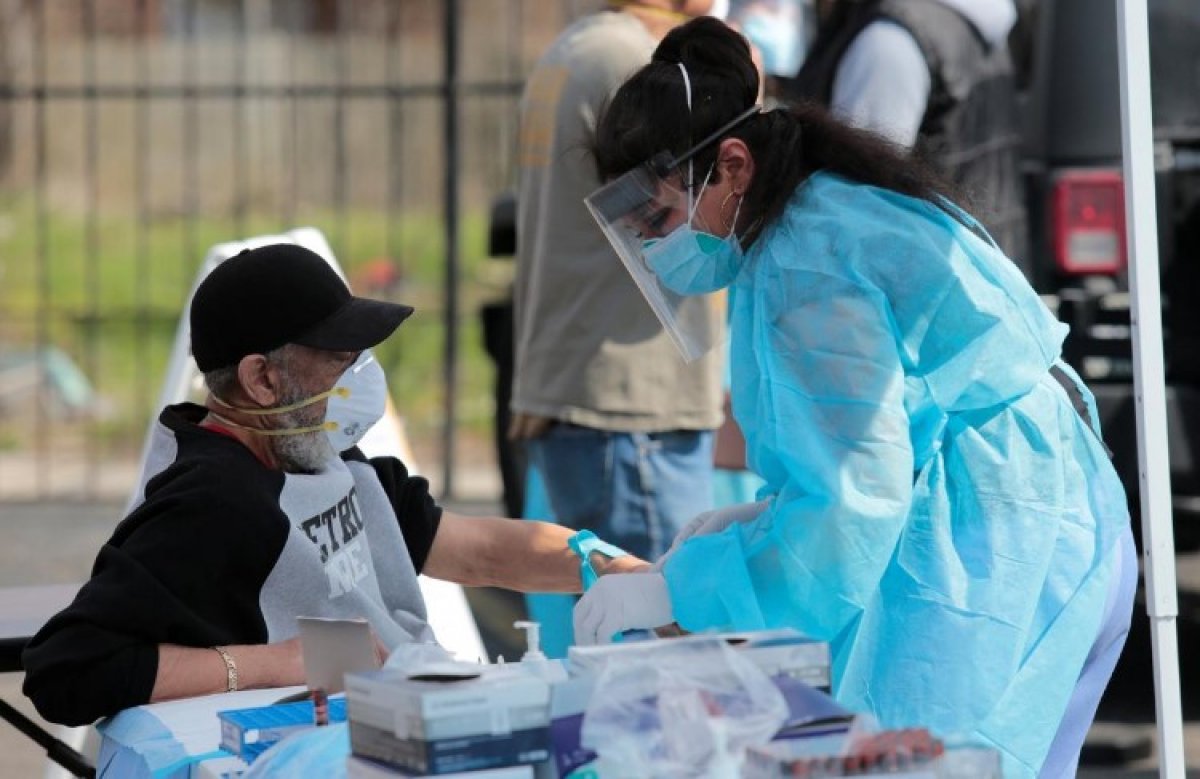 The virus has taken an unprecedented toll of the US economy, with a likely contraction in the first quarter at its sharpest pace since the Great Recession.