Trump's ex-adviser John Bolton's book was supposed to be published in March, but its release was twice delayed by publisher Simon & Schuster. It is scheduled for release next Tuesday.

The Trump administration sued former National Security Advisor John Bolton on Tuesday in a bid to prevent the publication of his forthcoming tell-all book on allegations it contains classified information.

The 27-page filing alleges that Bolton's book, The Room Where It Happened: A White House Memoir, contains "significant quantities of classified information that it asked Defendant to remove."

"The United States is not seeking to censor any legitimate aspect of Defendant’s manuscript; it merely seeks an order requiring Defendant to complete the prepublication review process and to take all steps necessary to ensure that only a manuscript that has been officially authorized through that process—and is thus free of classified information—is disseminated publicly," it says. 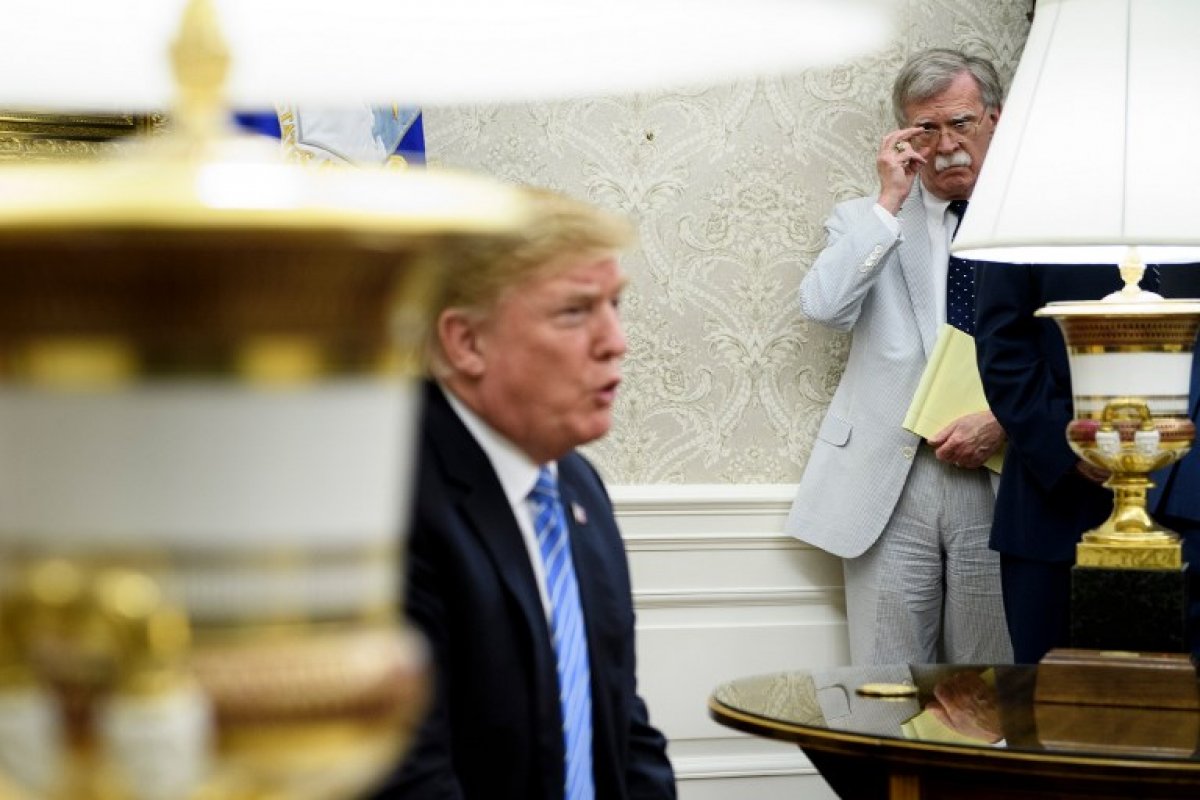 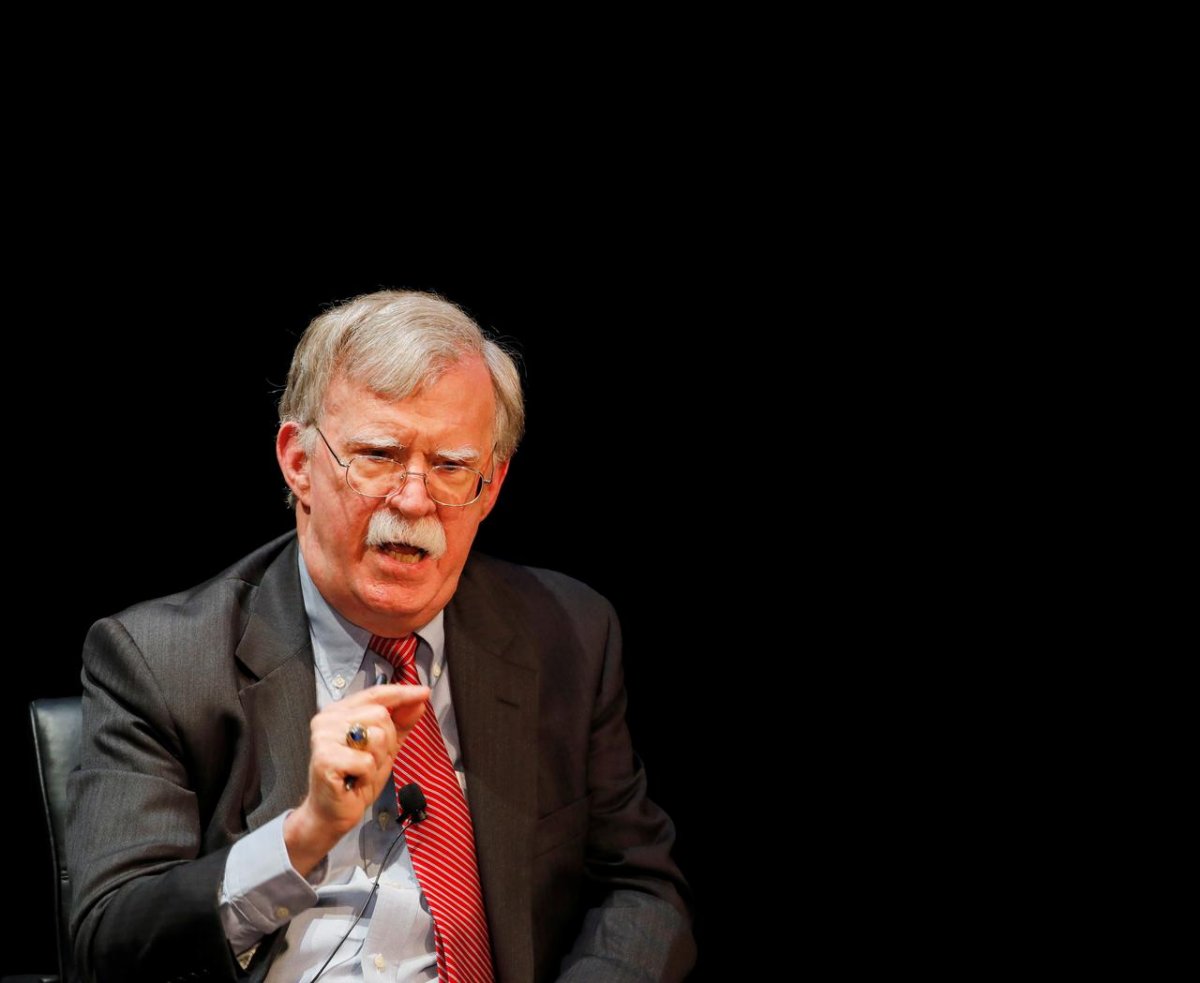 "I told that to the attorney general before. I will consider every conversation with me as president highly classified," he said. "That would mean that if he wrote a book, and if the book gets out, he's broken the law. And I would think that he would have criminal problems. I hope so."